Today more than ever, we need to be open to change in our professional lives and not only willing to learn throughout life, but to want to do so. Flexible structures in the office accommodate the needs of employees. However, in most companies, professional life is still firmly based on the idea that we must follow strict rules so as not to stand out negatively within the company. Work instructions travel downwards from the top, with fixed office hours at a fixed workspace. That has commonly been referred to as company philosophy up to now, but was expressed as ‘this is how we do things here’. New Ways of Working, NWOW for short, starts from the point of view of people’s needs, in order to promote motivation and self-drive with a ‘Do it the way that works best for you’ approach.

Microsoft provided a good example of how something like this can work more than ten years ago in the Netherlands, when they redesigned both their way of working and their working environment. In the process, they formulated the ‘Ten NWOW principles’ to implement their new work model:

1. We work time and place independent
2. Trust instead of control
3. Output instead of presence
4. Leadership instead of management
5. Collaborate and work with clear goals and objectives
6. Guidance instead of rules
7. Dialogue versus sending in one way direction
8. Use the right tools for the right job
9. Share everything you do
10. Take responsibility

These rules provide a useful insight into what the essence of New Ways of Working is about.

Microsoft Netherlands achieved measurably higher productivity and lower employee illness through the change and was a winner in the ‘Great Place to Work’ competition several times.

There is now an aquarium, a massage room and (seriously!) a big slide into the canteen at the Google headquarters in Zurich. The accounting firm Deloitte provides its employees in Amsterdam with a room on each floor to use how they like, with table football the preferred choice. Lego has got rid of fixed workspaces at its offices in Singapore and London. Insurance company AXA recently moved into new headquarters in Hamburg featuring cocoons for power napping, a basketball court to provide entertainment, and a choice of sand dunes, a local pub or a forest glade to provide the ambience at meetings.

‘Atmosphere is created by three things: the space, the people and the interaction.’ – Thomas Weitershagen #jobwizards https://km.social/2AxhaeK

There is now a BrainGym and a ProjectGym in Berne.

The Swiss telecommunications company Swisscom recently created new work environments for its employees under the heading ‘human-centered design’, and the response has been enthusiastic. The prerequisites for unconstrained exchange of ideas are provided in the BrainGym, which looks like a big living room. It is also attracting great interest outside the company. A TED conference and social media summit have already taken place there. Christina Taylor, Head of Human Centered Design at Swisscom, describes the ProjectGym as ‘An inspiring storey with which we bring together projects from throughout Swisscom. We hope to generate “friendly competition” between the project teams.’ On the future of office life, she says: ‘The days of the office as a place where you sit on your own behind closed doors for eight hours a day are in the past. In future, there will be a conscious differentiation between concentrated work in front of a screen and creative exchange. The focus of cooperation is on the team, the space and unconventional methods.’

We spoke to the specialist in ‘Touching and inspiring spaces’, the architect Thomas Weitershagen, about the factors that have a decisive influence on work in an office, new developments, and the pitfalls of transformation processes. He says: ‘The world is currently breaking free from old work. Traditional work locations, such as the desk and conveyor belt, will undergo sustained changes.’ He explains how the redesign can be achieved in our discussion. You can read the interview soon on Job Wizards. 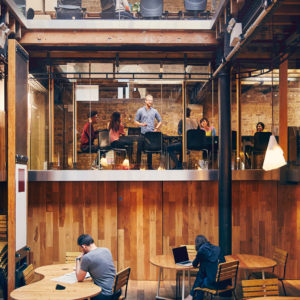 The new office – spaces have to be inspirational! (part 2)
Work & Space 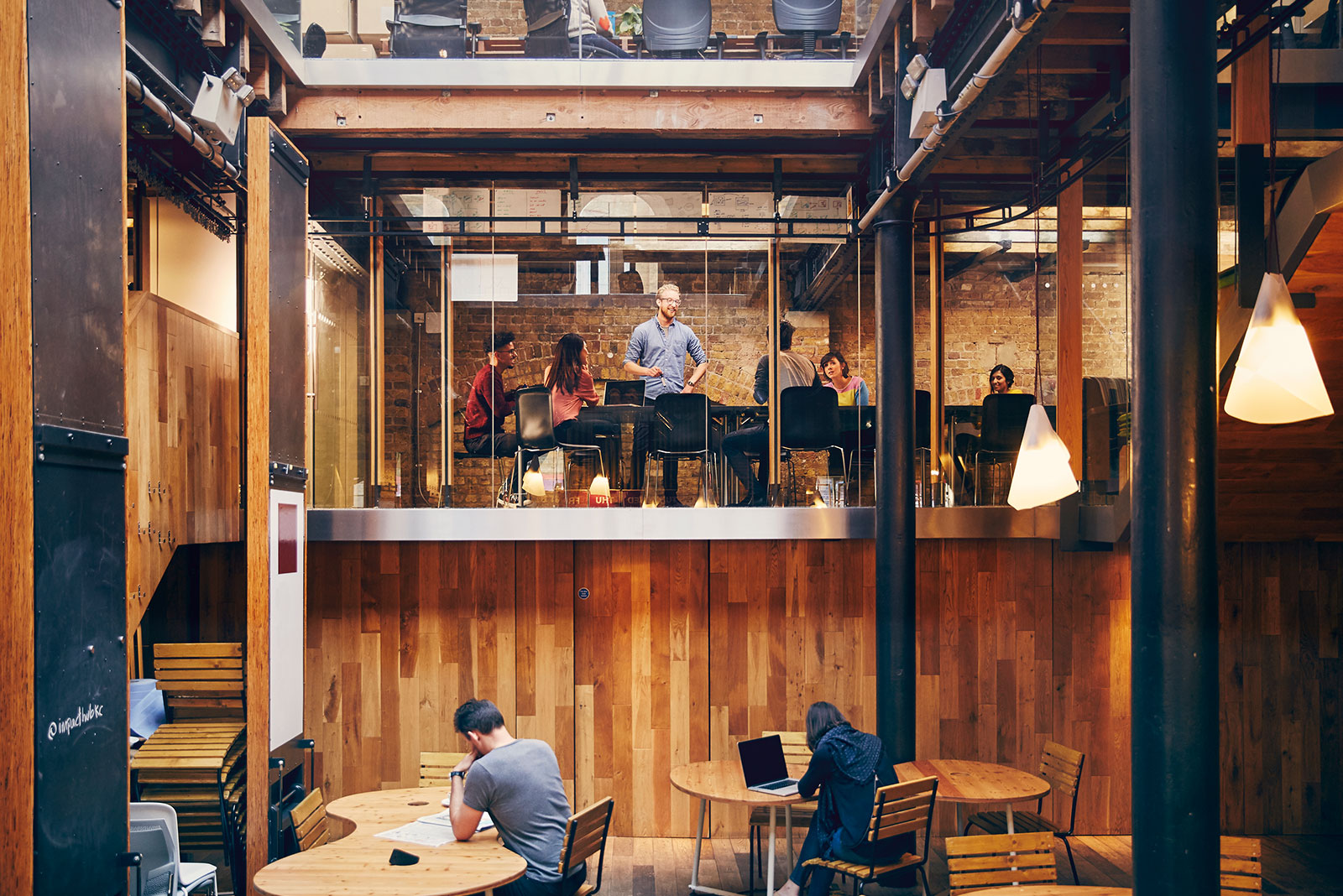 The new office – spaces have to be inspirational! (part 2)

A conversation about how the design of a work environment can simultaneously improve our well-being and our productivity.