Coworking space? Isn’t that a stop-gap solution for freelancers who get claustrophobic at home and don’t want to base their working hours around the opening times of cafes with Wi-Fi? Not any more. Perfect infrastructure, a great atmosphere (even for meetings), more and more small enterprises mixing it with freelancers. So what’s next? Now the big-boys want to get involved and rent spaces where little startups are already busy networking. American furniture giant Haworth, which has itself equipped some coworking companies, published a white paper about this. Gabor Nagy, Research Programme Manager at Haworth, explains their key finding: “More and more big companies have realised the potential of coworking for maintaining a culture of innovation. Shared offices can fundamentally change knowledge work and act as a catalyst for innovation.” He also states that corporate employees feel much more comfortable in coworking spaces. “Younger employees prefer to work at startups instead of giant multinationals because they feel that their work is more likely to be seen there,” he explains.

“More and more big companies have realised the potential of coworking for maintaining a culture of innovation. Shared offices can fundamentally change knowledge work and act as a catalyst for innovation.” Says Gabor Nagy #jobwizards https://bit.ly/2KAAo9F

That’s how employees view the atmosphere in a coworking space, and it’s what helps them work more autonomously. Nagy predicts: “A growing number of companies will join coworking spaces but they will build up their own coworking spaces internally as well. That will create a mix.” So who’s in the mix? Technology giants like Verizon, Microsoft, Apple, Google and IBM started the trend, and there’s a continued tendency across all industries to post small groups in coworking spaces as innovative outposts. Companies doing that include Twitter, VW, Bacardi, General Electric and Spotify. Uber also likes coworking spaces. They allow their employees to be brand ambassadors at the workplace whenever startups and freelancers get talking to them over coffee. There’s a purely economic reason too. Expand your headquarters? Buy or rent new property? Why? These offices are quick and flexible to rent without obligation.

Or you can do as retail giant Ottogroup has done in Hamburg, by establishing its own “collabor8” space in a disused warehouse, and offering its own setting to entice top talent to the place where its own employees are already at work.

Some coworking spaces have become known through their own particular style, while others are penetrating the market with new approaches and special services. Berlin’s Betahaus is one of Europe’s classics. Founded as a desirable location for freelancers who didn’t want to have to sit in their shared flats or at the coffee shop around the corner, it now has branches in Hamburg, Sofia and Barcelona and is part of a global partner network, running workshops and startup pitch contests. Berlin is a coworking boom-town that offers an abundance of development opportunities for lone operators, and it’s fiercely fought over by big providers.

“Startups can scale very quickly these days and there’s no point in putting your hands up three years down the line and declaring, ‘You’re big enough now for us to want to work with you’ — you need to be there from the beginning.”

Coworking spaces have long been present throughout Europe.

“Factory Forty” espouses an informal atmosphere in the centre of Brussels. Interestingly enough for an establishment of that philosophy, it offers rooms for up to 200 people. Factory Forty allows tenants to use the rooms they rent as their own official addresses. That means you can run your own headquarters there with the benefits of flexibility and proximity to startups.

In the Italian town of Brescia, “First Floor” offers its rooms with the stated aim of creating synergies and facilitating new partnerships. The world’s biggest provider, US-based WeWork, opened its elegant “WeWork La Fayette” in a historic Beaux-Arts building in Paris near to Grands Magasins in 2017 to provide a stimulating environment for inspiration. It features the latest technology, done up in a 1920s look and spread over eleven floors and 12,000 square metres. In Tenerife, coworking is offered in conjunction with co-living. Every room at “Coworking in the sun” has space for three tenants who share a kitchen and bathroom. Each has their own bedroom at the venue as well. The name alone promises an appealing working atmosphere.

Coworking spaces are an interesting option for education and training too. International education provider General Assembly uses TechSpace Aldgate in the East End of London, which is the biggest of five TechSpace locations in the capital. It allows them to stay flexible with the space they need. Tom Ogletree, Director of Social Impact + External Affairs at General Assembly, explains: “It allows us to build links between established and upcoming innovators. We offer training in a variety of technical and creative disciplines. At TechSpace we mingle with freelancers and small firms.”

What exactly is a coworking space?

A more accurate description would be ‘cositting workspace’. The main point of a coworking space is to provide space for freelancers, digital nomads and small startups who want a permanent place to work with lots of flexibility, without ties and without a big initial investment. The necessary infrastructure is provided and shared. So you all sit together, but you don’t necessarily work together. There are no rules about how spaces are divided up. Open-plan office with sofas in a corner and a coffee bar, or individual thinking cells and mini-offices with a shared chill-out areas – everything goes, but nothing has to. The practice of working somewhere new each day which is currently in vogue at big companies began here as well. Many coworking spaces offer communal seminars and workshops. They promote a sense of community by offering breakfast together and their own social network platforms. Companies are attracted because, by renting space there for particular projects, they can easily acquire freelance workers and they can be in the midst of the hip scene to plug into new ideas and trends from the open market.

“Keeping our teams fresh and connected where great ideas happen in the marketplace can only make them better.”

A sense of community is what sets coworking spaces apart

Despite the lack of ties that appears to characterise coworking spaces, freelancers who work there feel they’re among like-minded individuals, startups see opportunities to find potential partners and big corporations see a chance to keep their finger on the pulse. Everyone has the opportunity to establish contacts within a community-like environment. As a shared element, coworking builds trust and gives big companies access to young knowledge workers who tend to be sceptical towards corporate business. Entrepreneur Lena Schiller Clausen, who co-founded Betahaus Hamburg, says, “Many innovative projects fail before they start because a company’s established structures are too rigid. Fixed processes and hierarchical organisational diagrams belonging to big corporations leave no creative space for true development and standing on your own two feet. Coworking spaces intentionally offer people and big companies the opportunity of a low-threshold doorway into their communities. If you want to win over young employees working in creative and digital fields, you have to embrace a mindset that’s compatible with the highly networked, agile way in which this new digital generation works.”

WeWork is the biggest and fastest-growing coworking space provider in the world. They have been working with Airbnb since autumn 2017, so if you book an apartment in some cities using Airbnb, you will be told about the nearest WeWork Space and offered to book a space there straight after reserving your accommodation. Airbnb, meanwhile, is a tenant at WeWork in places like Berlin. In summer 2018, WeWork will be opening Germany’s biggest coworking space. Situated in the debis high-rise building designed by Renzo Piano at Potsdamer Platz, what will be the fifth WeWork Space is currently being set up. As recently as last autumn, WeWork moved into several floors at Breitscheidplatz on Kurfürstendamm, and some big companies have already moved in with them.

Miguel McKelvey, co-founder and managing director of WeWork, believes the trend is moving fast towards corporate cowork. “Today’s banks have to compete for the same talent as Airbnb and Facebook,” he says, “but if you want to win those people over, you need a hip place to work.” Corporate cowork is WeWork’s fastest-growing segment, currently expanding at over 20 percent annually. And freelancers, creative and startups are no longer the targets of advertising – they themselves are the advertising, used to attract an increasing number of companies. Karl L. Wambach, managing director of Brookfield Properties Germany, the landlord of Daimler-City to which the debis building belongs, is excited about this initiative which the coworking space giant is taking: “WeWork is making Potsdamer Platz into a new hub for the young, creative scene in Berlin.”

So there’s a lot of movement on the scene. It is definitely worthwhile for big firms to establish contact with coworking spaces so they can stay in touch with the latest trends, and they can do this without much economic risk. Will the coworking spaces principle become even more open as time goes on, and turn into an established, joint marketplace for freelance networkers and corporate business? 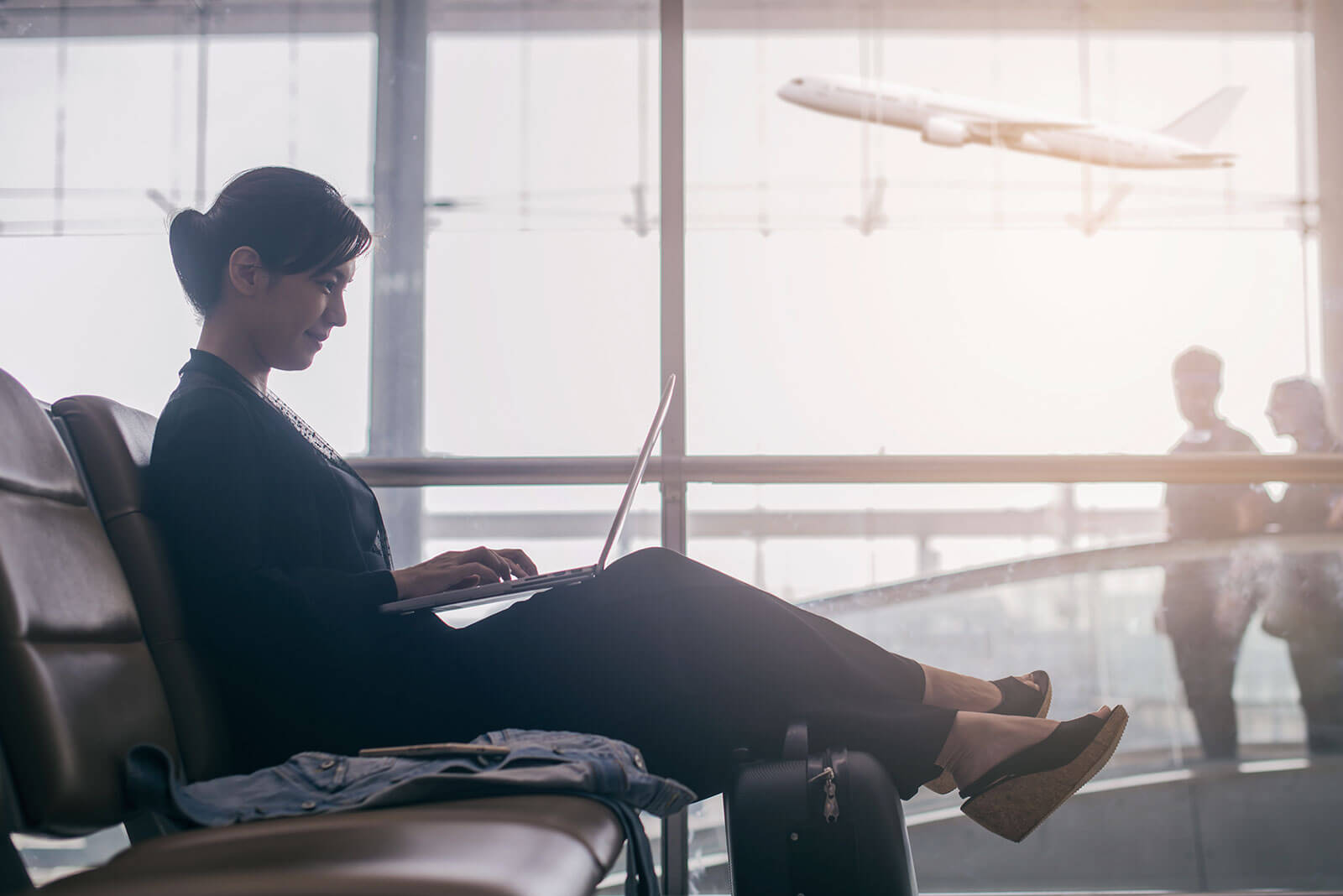 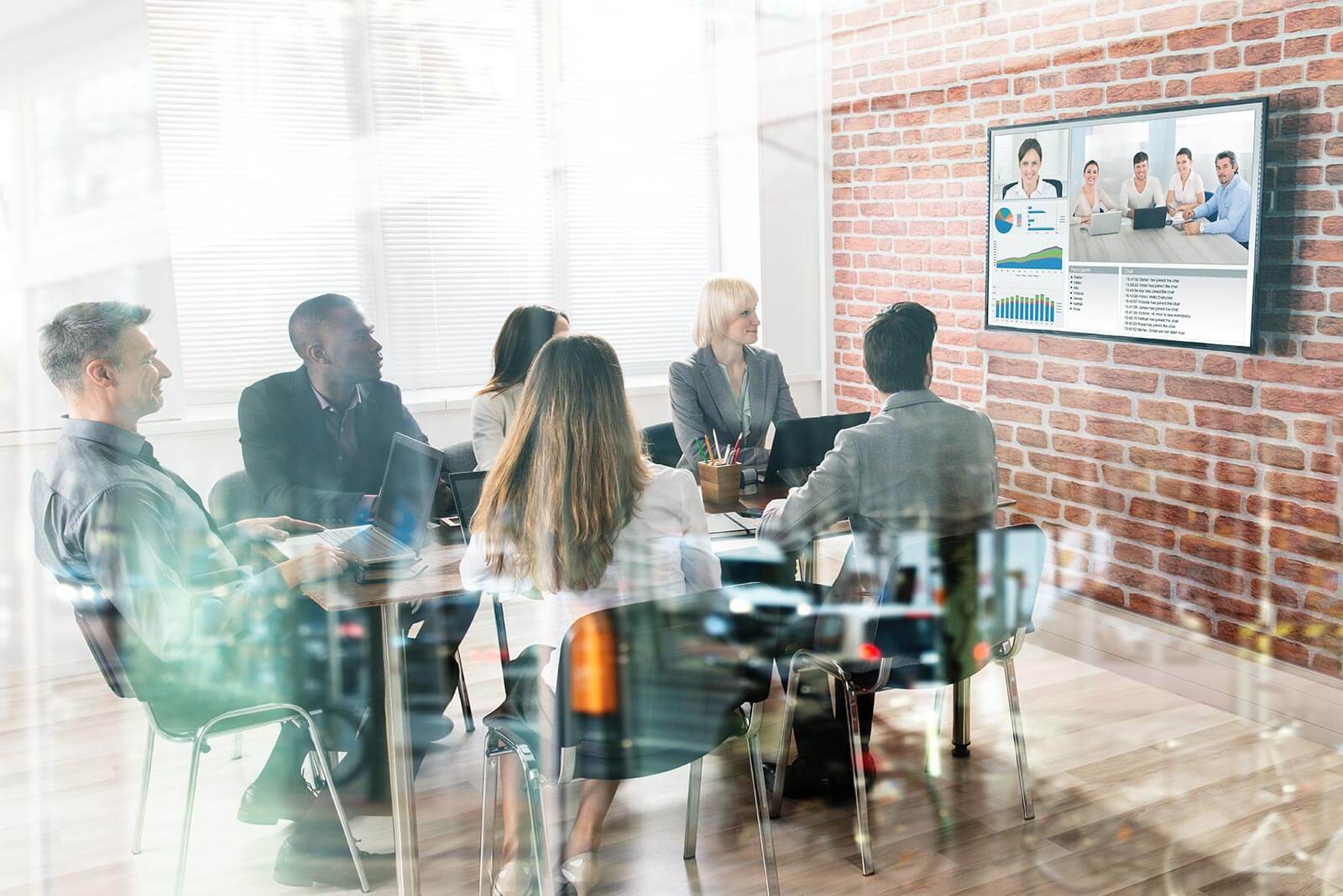