The well-known business consultancy Capgemini surveyed 1,700 employees from 340 companies worldwide regarding the state of digitisation at their company. The result should give pause for thought to company managers: 62% of those asked see the biggest obstacle to a comprehensive transformation as being within their own corporate culture. Particularly alarming is the fact that this estimate is as much as seven percent worse than the last study in 2011. This makes it clear to the study organisers that the introduction of a digital corporate culture is a mammoth undertaking that can easily take several years. A tricky path, but a necessary one.

Despite the sobering overall results, 34% of the surveyed companies can be pleased with the title of ‘pioneer’. Those companies, mostly based in the United Kingdom, Sweden and the USA, achieved positive results in all relevant areas: the innovative power of the companies, their agility and flexibility, data-driven approaches to work, and cooperation between departments were examined in detail.

We took a closer look at the data collected and derived a few tips from it to help you and your organisation implement successful change management.

All or nothing: understanding digitisation as a holistic concept

The first fundamental issue for every company lies in developing a cultural understanding of the digital transformation. In concrete terms: the management and employees have to understand that digitisation is about much more than just the introduction of new technologies or transferring local data to the cloud. Digital transformation also involves transformation in the mind. It is about a digital strategy that is understood and implemented at all levels. In that context: topics like Big Data and Industry 4.0 are relevant for the future of all companies these days, regardless of whether they manufacture screwdrivers or place specialist personnel. A look at the start-up scene shows that new digital ‘players’ are popping up on a daily basis to shake up the market. The finance sector recently experienced major upheaval as more and more fintech companies crowded the market. Their offer: full-service asset management without even leaving your desk – all on an online platform controlled by smart algorithms. These services had previously mainly been offered by traditional banks, who were evidently surprised by the new competition. 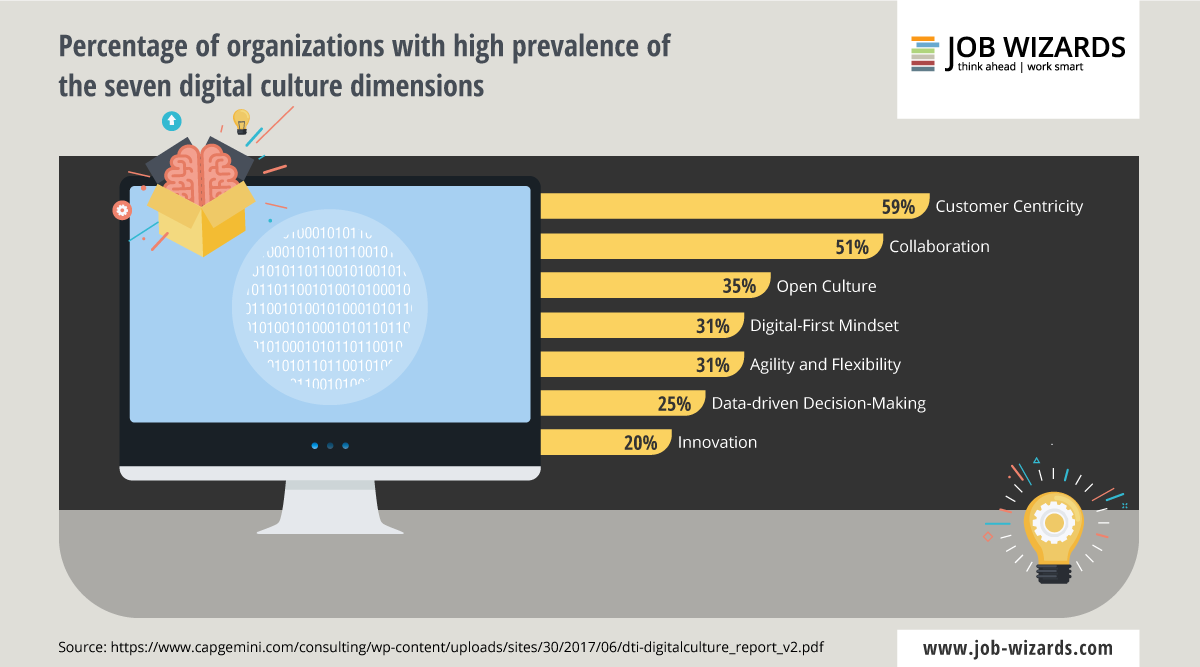 The best indicator of your progress: the opinion of your team

In many places, the study identified huge differences in perception within the ranks: while 40% of top management claim a digital corporate culture already exists in their company, this was only confirmed by 27% of the other staff members. It is therefore important not to underestimate your teams: just like your customers, they deal with the topics relating to digitisation and are thus very much in a position to judge how much progress the transformation has made. If you have established an appropriate strategy, your staff will notice. Until that point, interaction with colleagues is helpful – the office grapevine and questionnaires will let you know if your staff perceive progress. Some companies even make positions on the management board dependent on the opinion of employees: at Swiss IT company Umantis, the role of CEO is not simply assigned, but filled via a democratic vote by the staff members. (See our article: From boss to coach)

Everyone talks about innovation – but where is it implemented?

Honestly: nowadays there is hardly a company in existence that doesn’t describe itself as ‘innovative’. However, the study shows a different reality: only 37% of the employees surveyed recognise a culture of innovation within their own company. That is alarming – after all, innovation is by no means just a buzzword, but rather a prerequisite for surviving in tomorrow’s business world. With that in mind, you should create space for new and unusual projects. In more concrete terms, create a culture that allows not only immediate successes, but also experiments. It is missteps, i.e. failed sub-projects, that pave the way to the ‘next big thing’. The most prominent example of this is Google: an entire company belonging to the Alphabet Inc. holding company works day in, day out on the development of impressive major projects, which they themselves describe as ‘moon shots’. That, for example, is where Google Glass was developed – a project whose development cost countless dollars and which was ultimately declared a flop and abandoned.

Corporate culture is blocking digitisation? #jobwizards shows how digital transformation is implemented in the minds of the staff: https://bit.ly/2pjVAXl

There will come a time when we think back to office life in the past with a shake of the head. To a time when every department had its own office. With doors to protect what seemed a foreign world that was only entered rarely and with care. Today it is clear: no company can allow itself to go without the synergies that arise through cooperations surpassing the boundaries of teams and departments. Here, too, however, the study identifies considerable deficits: only 41% of the surveyed employees see a culture of cooperation in their company. Many feel more isolated than integrated. In this context, it is important to create space for interaction and cooperation – and not only in figurative terms, but literally, because the design of the workplace plays a decisive role in promoting cooperation. Many companies are already moving in the right direction with open-plan offices, mobile workspaces and creative zones. Some companies now leave the choice of workspace completely up to their employees: whether work takes place in a coffee bar or lounge area or on the roof terrace is irrelevant as long as the results are good.

Our final tip comes from the very foundations of psychology: reward the desired behaviour! If you want your employees to help shape the future of your company, simply ensure they do so of their own accord. By agreeing corresponding targets and including digitisation aspects in your bonus and incentive systems, you create obvious motivation for your employees. A positive side effect is that you also underline in a visible way that you are serious about the subject – your teams will feel they work in a progressive company with a clear vision. 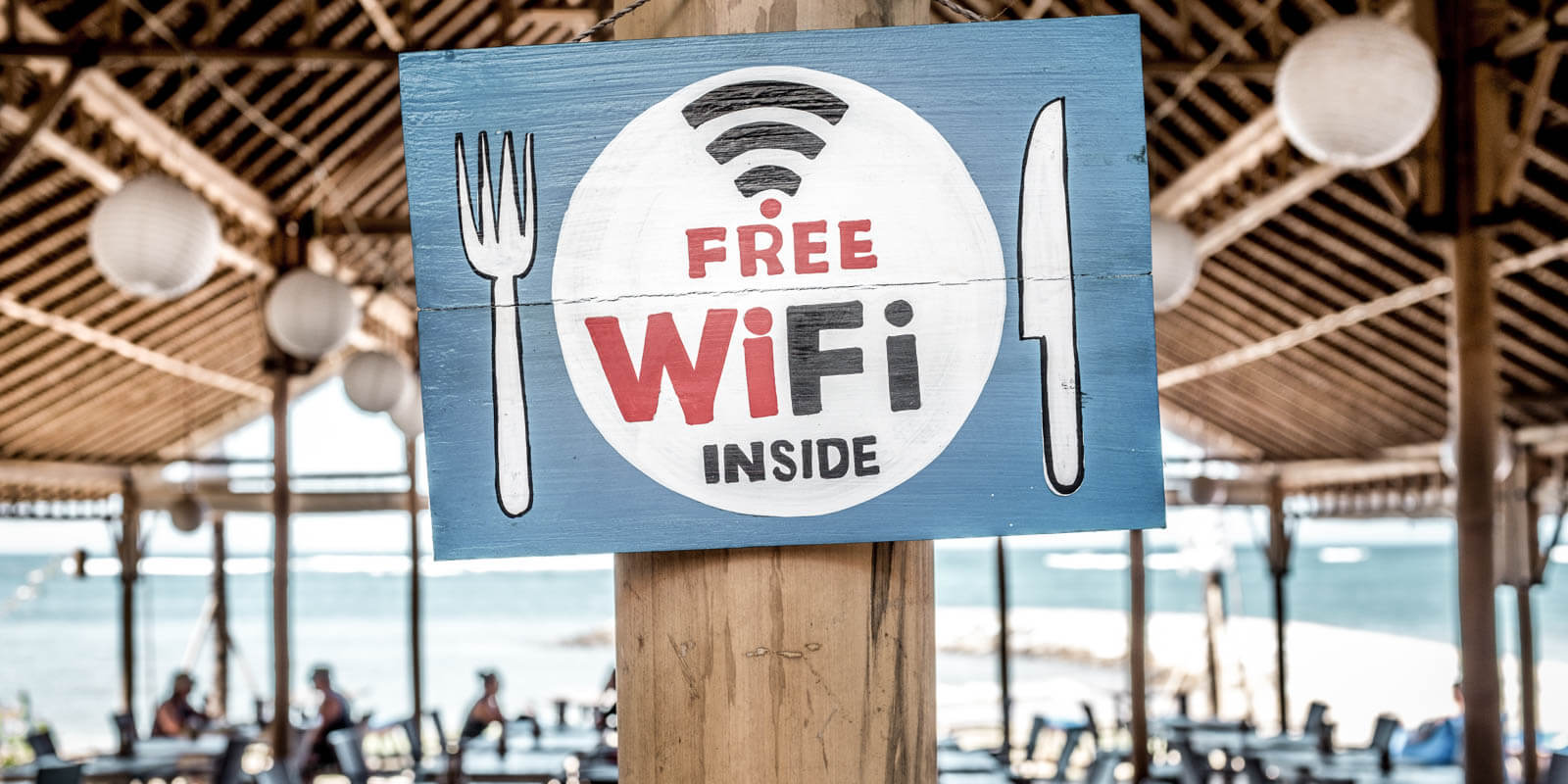 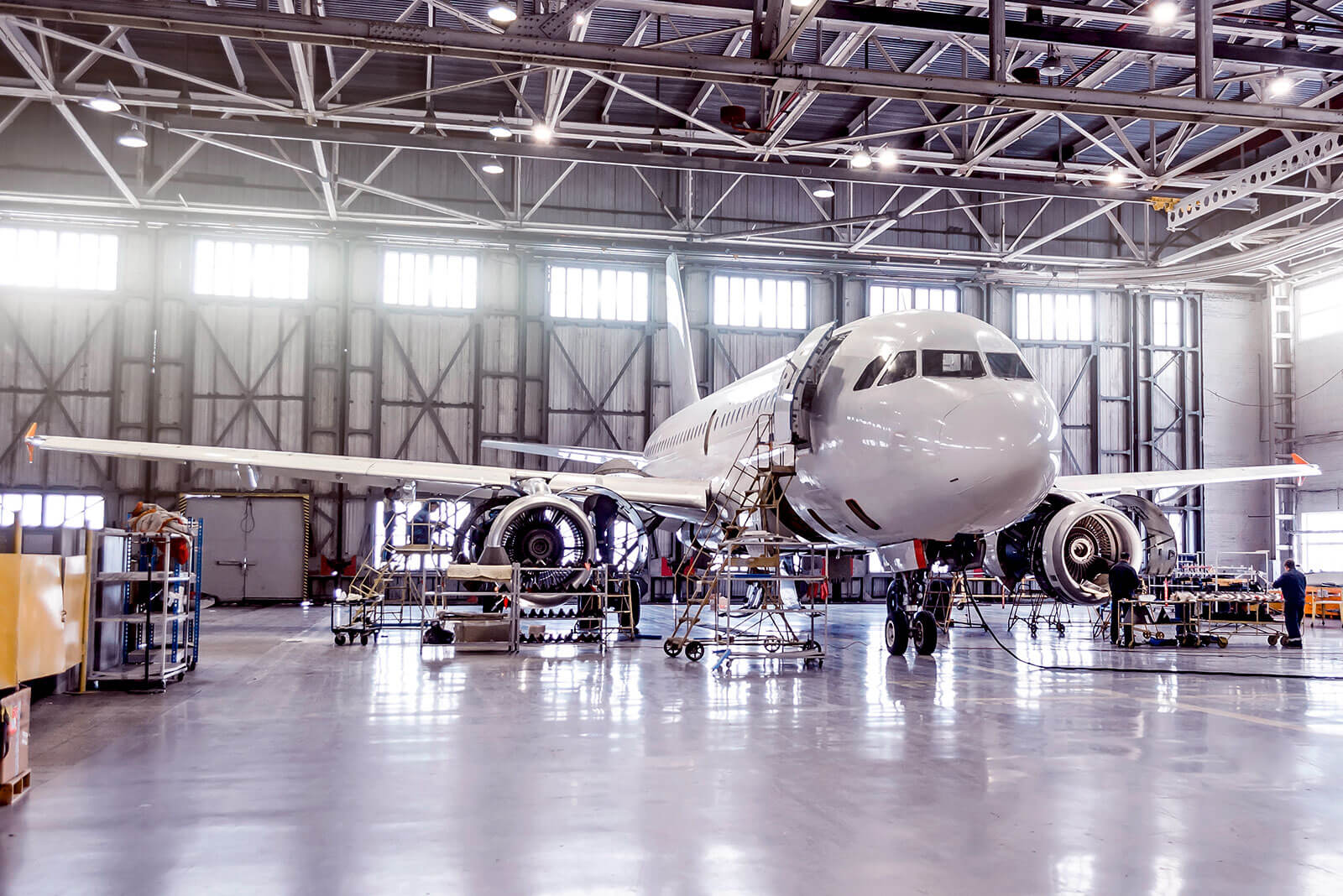 Airbus consolidates its ecosystem thanks to digital technology

Faced with an explosion in demand for aircraft at the same time as an acceleration in their life cycle, the Airbus Group is undergoing a profound transformation. 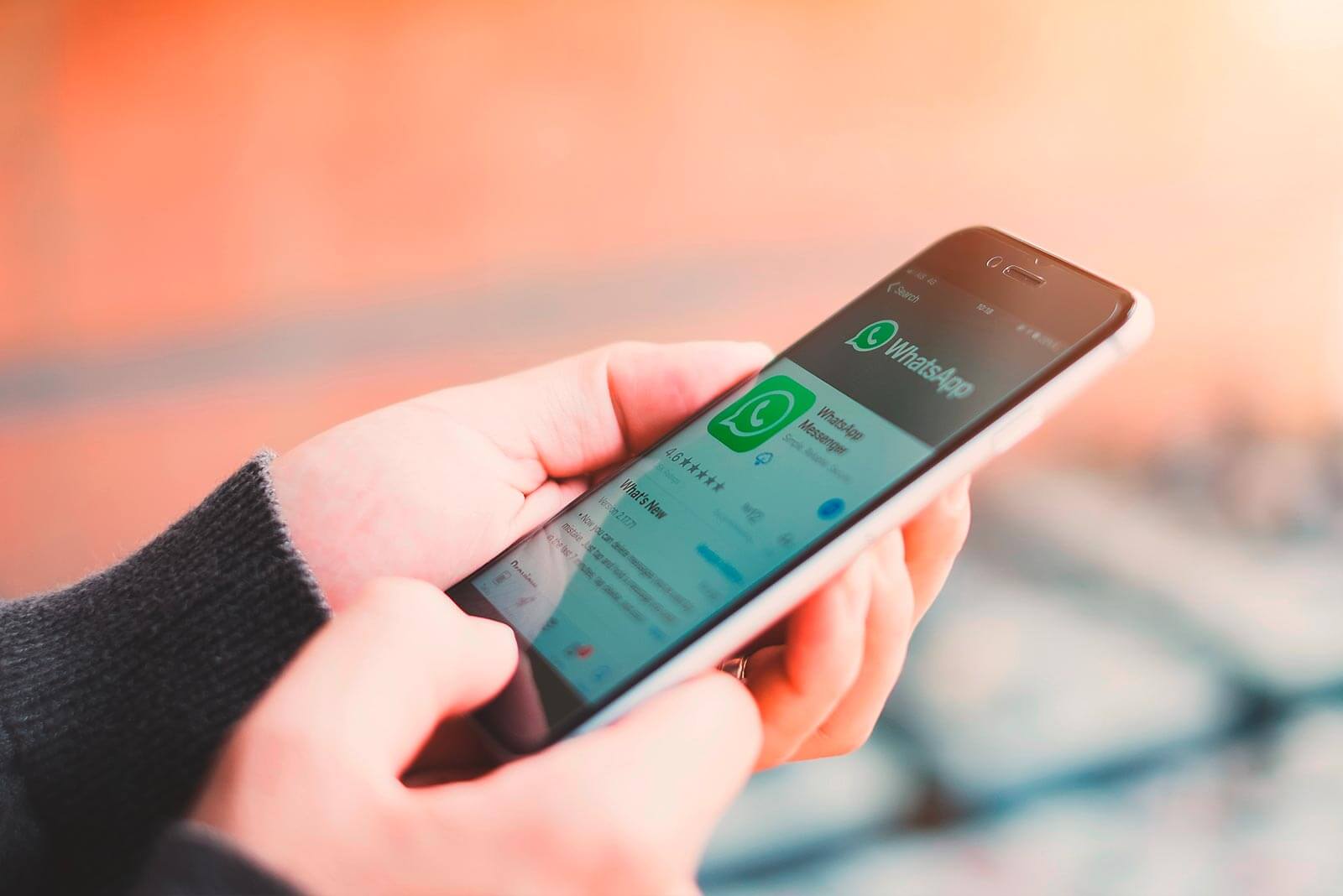