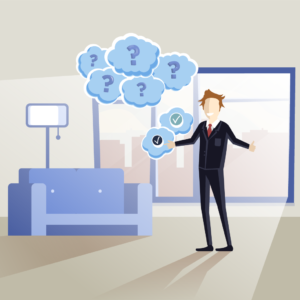 Did you missed Part II of the vocabulary test?

The short form ‘fail fast’ is part of the lean management concept for start-ups and is a widespread buzzword within the context of digitalisation.

The method is practiced intensively in Silicon Valley in particular: test product ideas quickly, introduce them to the market, collect and evaluate feedback, and use the knowledge gained to decide whether to continue, adjust or drop the idea. The reason being that if you make lots of smart mistakes fast and learn from them, you will have valuable, innovative ideas as a result. That is the impetus for the ‘fail fast’ approach. It requires mistakes to be allowed within a company and failure to be viewed as an opportunity. In conventional companies, mistakes are more likely to be covered up or avoided, and the new product is only released once it has been laboriously and expensively developed down to the last detail.

Start-ups don’t have the time or capital to act like that on the market. They want to get a prototype to market as soon as possible, have it tested by customers and either develop it further and improve it, or throw it out and start again from the beginning with a new idea. Critical voices claim the approach is an invitation to fail often. But advocates of agile work see that as an old-fashioned point of view and proof of ignorance. They emphasise that agile software development, for example, is about learning from mistakes quickly in order to find better solutions. In short, ‘Fail fast, learn fast.’ Or ‘Fail fast, innovate faster.’

Where is it played?

Like ‘fail fast’, this approach comes from software development and is also known as ‘scrum poker’. However, it is being used in ever more areas of application wherever teams are working on projects in an agile way.

This gamified technique is designed to allow all members of a team to make an independent estimate of how complicated it will be or how long it will take to complete upcoming tasks. As a result, the team should agree on a joint effort estimate for the project plan and commit to taking responsibility for it. The game is played for real so that everyone provides an estimate and no anchoring takes place, whereby one person provides an estimate and others use it as a basis for their own. Every team member receives a stack of cards with different numbers on them. The moderator explains the task, introduces the briefing and asks the team what they estimate the required effort to be. Each team member lays the card of their choice face down on the table, and the answers are only revealed once everyone has chosen. If the estimates differ considerably, those with the highest and lowest estimates give reasons for their choice first, followed by the other team members.

Following the short discussion, another secret vote takes place. In this way, the team discusses the task, everyone gets a better understanding of it and they are responsibly involved in the process – even those who would otherwise stay quiet in a team discussion and stand out through their reticence. The gamified moment of voting is designed to avoid discussion getting out of hand and to lead to more realistic estimates of the effort than the conventional, lonely method of entries in a project plan. But, as is the way with projections, the results here can be wrong, too. To correct this, another round of planning poker is played. Of course, the game can also be played online via apps. Project management tools such as Trello have already integrated it.

This is another term from the ideas and innovation laboratory of digital companies.

In the year 2000, the economists C.K. Prahalad and Venkat Ramaswamy published an article in the Harvard Business Review that defined the term ‘co-creation’ and has since made it popular. They established that customers were increasingly unwilling to accept only being able to say ‘yes’ or ‘no’ to a product. They wanted their critical comments on the product to be heard and even to provide ideas. According to the authors, this digitalisation phenomenon first became apparent in the start-up world, for example with Napster and Netflix.

In the meantime, the definition of co-creation has grown and it is now understood as cooperation between different partners – companies together with customers, interest groups, even competitors – to develop products, services, ideas and methods together from which all those involved can benefit. Companies such as the Spanish fashion chain Zara, the British fashion house Burberry and the coffee company Tchibo successfully work together with customers to quickly develop and adjust new products, variants and services that please the customers and bring the company increased sales. This begins with retailers reporting customer requests that they could not fulfil to the company, comments and requests on social media channels being carefully collected and evaluated, or even a specific platform being developed for users to interact and discuss or test ideas, or to develop them themselves in workshops.

This interaction brings added value for all and improves the relationship between the customers and the company. That is another strong argument for putting faith in this open, transparent method of product development.

Do you want to know more? 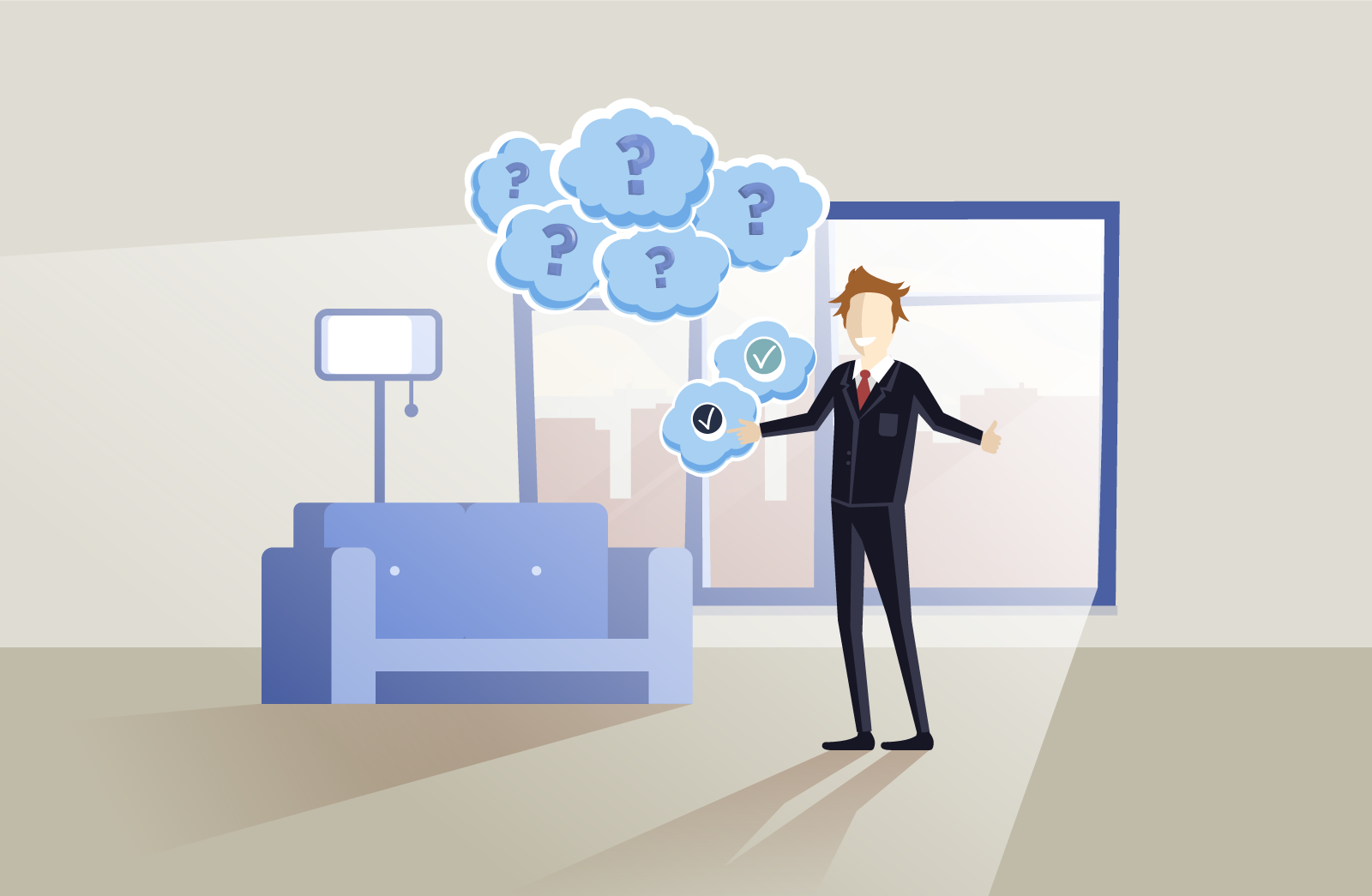 You are following events daily to see whether the Bitcoin bubble will burst; you talk to Google more than you do to your partner. But this vocabulary may come in handy if you want to make an impression quite casually while engaging in small talk. 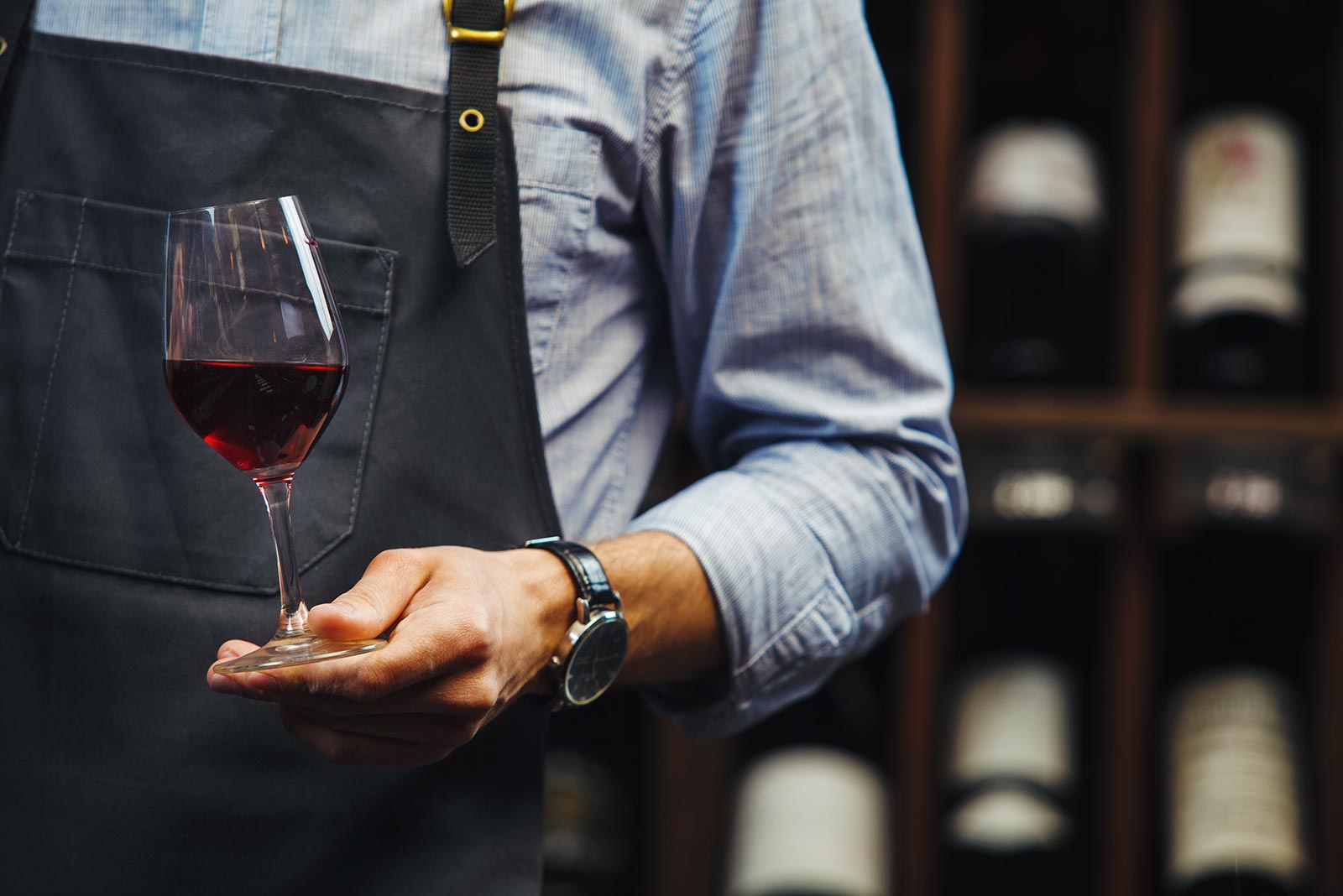 A toast to the digital transformation of the renewed winegrowing industry

The digitalisation of Spanish wineries is moving forward at good speed and has set its eyes on precision winegrowing to improve quality, reduce costs and ensure a firm commitment to environmental sustainability.