Up to now, the RFID chips fulfil the role of conventional keys or a key card, as well as a debit card. Even a business card with contact data can be transferred to smartphones via Bluetooth. All you need to do is swipe over a sensor, and the door opens, the copier or printer reacts, or the cash desk in the cafeteria knows what drink you have bought. At Epicenter Stockholm, there are many people enthusiastic about wearing the RFID chip. It can be easily implanted at company parties

Open doors with a swiping motion after the company party

Jowan Osterlund from Biohax Sweden, who characterises himself as a ‘bodyhacker’, carries out the operation. He says: ‘The next step in the application of electronic devices is inside the body.’ The RFID chips, which he always implants between the thumb and index finger for Epicenter Stockholm, are the size of a grain of rice. So far, over 150 employees have had an implant. Comments from satisfied wearers include ‘I want to be part of the future’ and ‘I always used to lose my keys and credit cards, but not anymore’. Worldwide, the number of wearers of an implanted RFID chip is believed to be around 10,000. More and more are taking advantage of the numerous benefits.

And what disadvantages does this innovation bring with it? Ben Libberton, a microbiologist at Stockholm’s Karolinska Institutet, one of the world’s most distinguished medical research institutes, says: ‘The more developed the microchips are, the bigger the ethical issues become.’ Hackers could read large amounts of information, which is a sensitive topic as more personal information is stored, and therefore could also be read, in the chips than in smartphones. He warns: ‘It could be health-related data, working hours or very precise tracking of whereabouts. That brings up questions, such as who receives access to the information? And what do they do with it?’
Stephen Ratcliffe, a partner in the Employment and Compensation department at the international law firm Baker McKenzie in London, says: ‘Employees will sceptically keep the potential for misuse in mind, whether it is through illegal copies, as is already possible with contactless credit cards, or inappropriate tracking of their whereabouts or other personal data.’ He does not foresee widespread acceptance from employees in the near future: ‘In view of the increasing defensive attitude, I consider it unlikely that employees will be happy to take part as long as they do not see any clear material benefit in it.’

A major relief for employees in the office. But what about their private life?

His colleague Dr Hagen Köckeritz, a partner in the Occupational Law department in Frankfurt, weighs up the situation like this: ‘RFID chips make everyday life somewhat easier for employees. They could potentially reduce misuse through theft and forgery of cards, in sensitive departments in particular. At the same time, the employees risk giving up part of their private sphere if employers can know where they are at all times. In contrast to the use of cards, you can’t pull out for a bit now and then.’ Nevertheless, he sees a future for the increased use of RFID chips: ‘Even today, sensitive personal data such as fingerprints and facial recognition physiognomy is stored in identity documents. Genetic fingerprinting will soon be added to that. The jump to implantation of RFID chips into people is not such a big one.’

RFID chips for employees: technology must be understood before it can be used. #jobwizards https://bit.ly/2z30zA1

Patrick Mesterton, CEO of Epicenter Stockholm, admits: ‘Even I struggled to come to terms with it the first time. It is of course a major step to accept something like that in your body.’ Regarding concerns about becoming half-cyborg because of it, he points out: ‘No one has a problem with people having pacemakers fitted, which is a lot more serious than a chip like this, which sends data to a reader device.’ Hannes Sjöblad, Chief Disruption Officer at Epicenter Stockholm, sees the new data carriers as a major relief: ‘Things today are so chaotic with PIN codes and passwords. Wouldn’t it be easier if you only had to touch a reader device with your hand? We want to understand the technology before major companies or government authorities come to us and say that everyone should have a chip like this – the tax chip, the Google chip, the Facebook chip.’

From free choice to obligation: everyone should have an RFID chip!

Regarding a potential obligation to have an implant in future, Julia Wilson, a partner in the Employment and Compensation department of Baker McKenzie London says: ‘That would require legal changes. I think legislators are still a long way away from allowing obligatory implanting of employees.’

The future of storing personal data is in our hands – literally and metaphorically.

At the Belgian marketing company NewFusion, you can choose whether to have the chip placed under your skin or to wear it as a ring. Tim Pauwels, Managing Partner of NewFusion, wears his chip under his skin. He says: ‘Every user can download the apps on their own smartphone and use them to store the data they want on the chip. One of our developers read that there are people who wear a chip under their skin for medical reasons. We were very enthusiastic about the idea and it made sense for our sector. We got the idea underway within six months.’ Alongside storing health information, Tim Pauwels sees potential to use the chip to activate alarm systems in the home, as a car ignition key or to use public transport without tickets.

The balancing act between efficiency and surveillance

For some time now, the US military has been considering furnishing its soldiers with GPS via RFID chips in order to be able to follow their movement. Paralelni Polis, who call themselves the Institute of Cryptoanarchy and run a cafe in Prague, have another use in mind. Those interested receive a 12 × 12 mm RFID chip implant, with which they, as well as opening doors, can unlock their phone and make purchases (currently only with Bitcoins). Jan Hubik from Paralelni Polis is enthusiastic about it: ‘The number of people interested is growing fast. You can even implant the chips yourself. It is very easy.’ Paralelni Polis come from the hacker scene and see the use of RFID chips as a step towards a free society positioned against censorship and surveillance. So are the RFID chips a blessing for freedom-loving people or a step towards Big Brother? What is possible and what is ethically acceptable? What benefits would convince us to accept the negatives? We started this article with questions, and have no choice but to end it in the same way. 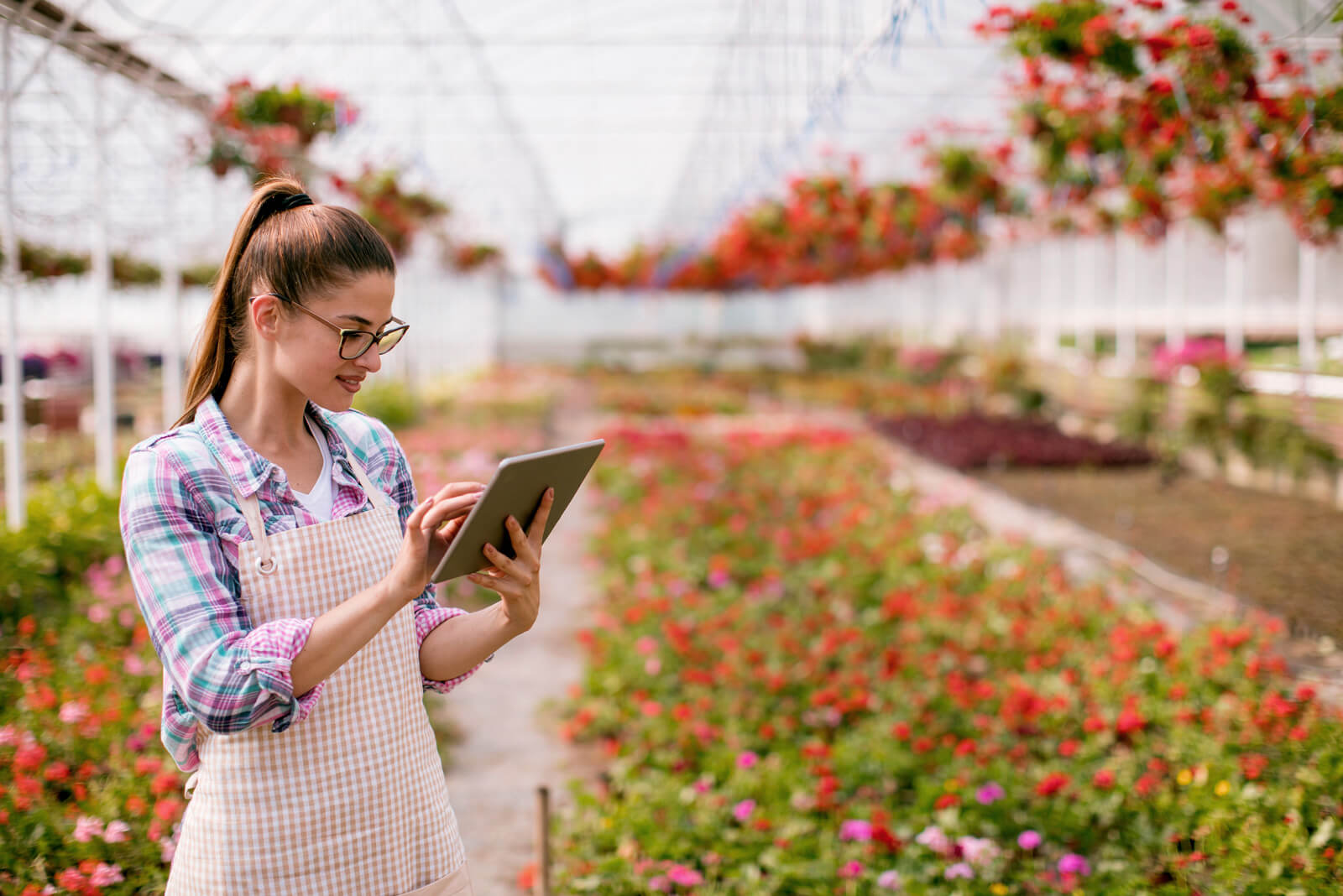 Five reasons for SMEs to use a business IoT platform

Everybody wants to manage their data in clouds. That has a lot of advantages, but also its limits. Edge IoT platforms can be the perfect complement. 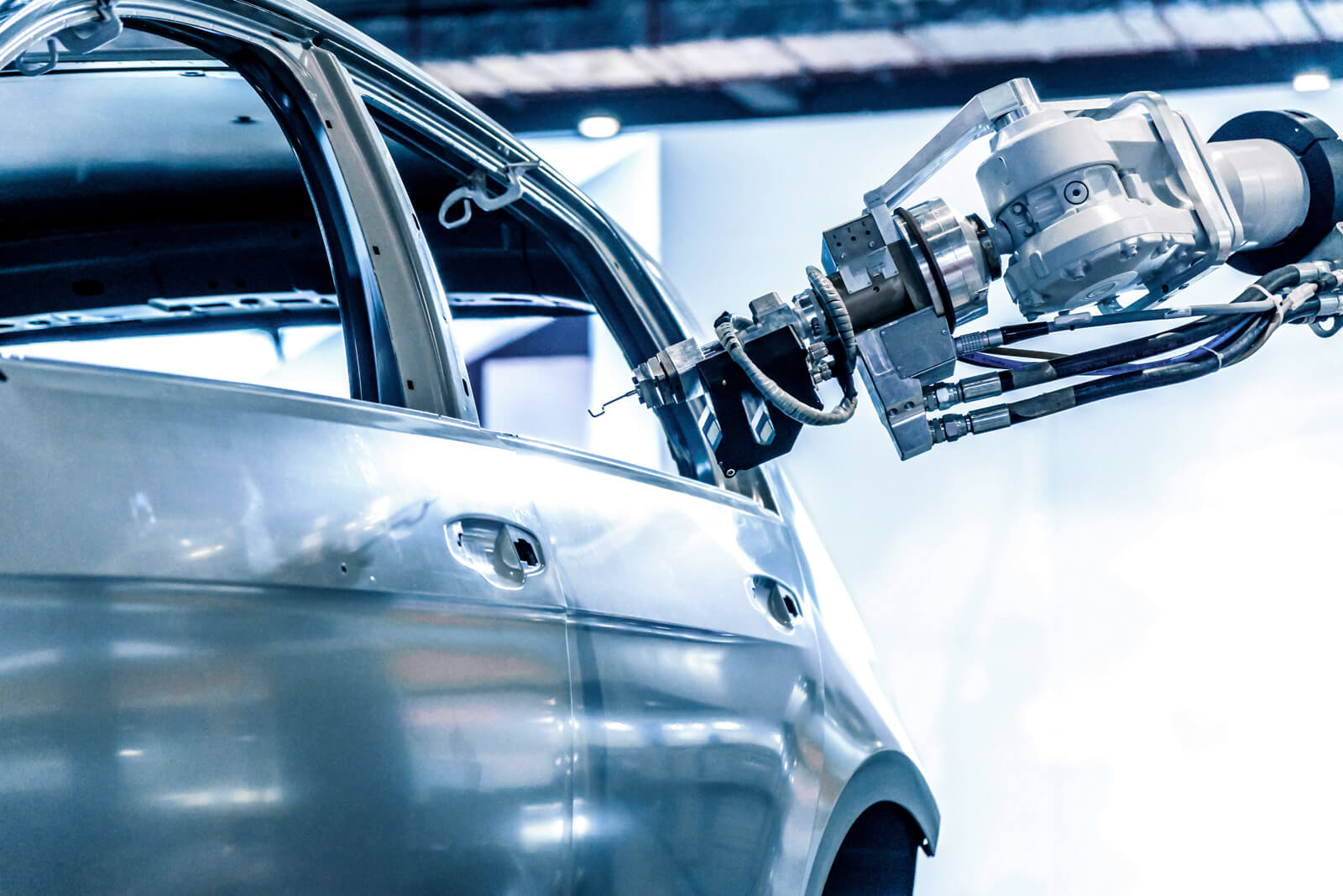 What is a business IoT platform and why do I need it?

Where and how will SMEs store their ever greater amounts of data in future? With edge computing, data is processed where it arises – the perfect complement to the cloud.