Speed is everything. Global competition and improved technology have made innovation cycles shorter than ever before. The time it takes for inventions to succeed on the market and in society used to be measured in decades. Today, it’s often just months. That’s why successfully and efficiently managing innovation processes has become increasingly important to companies.

A look at patents registered in the USA shows just how far the business of innovation has come. In 2017, IBM was granted more than 9,000 US patents in the fields of artificial intelligence (AI), Cloud and IT security. In total, the company has created more than 100,000 US patents since 1993.

“For the past 25 years, IBM’s patent leadership has changed the way the world works with advancements critical to the modern era of computing,” says Ginni Rometty, IBM’s chairman, president and CEO. “Today, nearly half of our patents are pioneering advancements in AI, cloud computing, cybersecurity, blockchain and quantum computing – and all are aimed at helping our clients create smarter businesses.” More than 8500 researchers, developers, scientists and designers from 48 countries were involved in the thousands of inventions registered in 2017 alone.

Performing well in the business of data: from sports equipment manufacturer to the world’s biggest fitness platform

Ground-breaking successes come about not only through clever patents, but by intelligent strategies. US sports equipment manufacturer Under Armour shows how. The firm’s founder, Kevin Plank, himself an athlete, always used to run with an app made by MapMyFitness. Now he’s working with its creators to build the world’s biggest connected fitness platform, called ‘Under Armour Connected Fitness’. Plank began by revolutionising sports clothing with his brand, and now he’s expanding his core business innovatively and successfully to include data. It’s one of the reasons why the Boston Consulting Group considers Under Armour one of the world’s 50 most successful companies.

Innovation is big business at Siemens too. And they’re good at it. 2018 was an especially good year for Siemens, and the implementation of their digitalisation strategy was especially successful. They founded next47 to promote disruptive innovations,* which frequently originate in start-up environments. An independent unit, next47 invests in promising start-ups, encourages them to collaborate with Siemens’ core business and incubates / develops its own new ideas as well.

The company itself has some fascinating creative formats aimed at involving employees in innovation processes and creating an innovative mood. “At the start of 2016, we organised the world’s first hybrid hackathon** involving around 1700 people from 61 countries,” says Norbert Lütke-Entrup, head of innovation management at Central Siemens Research. Seven hundred people gathered at five Siemens locations – from Princeton, to Vienna, to Munich – and another 1000 innovation enthusiasts participated virtually in jointly developing new digital projects for the Siemens business.

Siemens’ internal ideas competition Quickstarter is another innovative, open event. For every competition, the company sets aside €500,000 to support creative ideas. “What’s special about Quickstarter is that it isn’t management who decide which projects get money, it’s the workforce,” explains Norbert Lütke-Entrup.

Anyone who has a good idea can enter the discussion on the platform for which they are given around four weeks’ time. At the end, it isn’t a jury or management who decide whether an idea is successful, it’s the Siemens workforce who hand out the budget. They register first on the platform as ‘investors’. Siemens management believes that Quickstarter is working well because knowledge grows when you share it – and creative employees want to feel their ideas are in demand.

Innovation is also needed in tackling the very practical problem of how to create a corporate working environment which can cope with the speed of digital developments. Companies need to be able to manage information flows digitally across different locations. “We help our customers to prepare themselves for this kind of future,” says Olaf Lorenz, ‎general manager of the international marketing division at ‎Konica Minolta Business Solutions Europe GmbH.

Konica Minolta won the ‘Award for Smart Workplace Vision’ from Keypoint Intelligence, a leading independent analyst of the digital imaging industry, for its vision of the future of work.

Konica Minolta is also collaborating effectively with other industry leaders. Their first joint production has been the Workplace Hub, which simplifies IT for SMEs, and makes it securer. Konica Minolta developed the Workplace Hub Platform together with companies like Hewlett Packard Enterprise, Microsoft and Sophos.

Manage innovation successfully and develop employees for the future

Like Siemens and other big companies, Konica Minolta has launched an intrapreneurship initiative. Since 2015, more than 50 employees from 12 European countries have been gathering together for the annual Technology Innovation Programme, or TIP for short.

Over a period of six months, teams work mainly virtually on broadly defined future themes, and apply agile working methods. “It wasn’t until we started talking with other companies that we became aware of just how special it is that our programme was set up by our HR and is led with a strong focus on the development and motivation of our employees,” says Juliane Frenzel, senior HR manager at Konica Minolta Europe. TIP participants are inspired and motivated again and again each year.

New projects and ideas come about outside of daily business

Stefan Stürmer is a Senior Expert in Digital Marketing Communications at Konica Minolta Europe, and he took part in TIP in 2016. At the kick-off, various themes were submitted. These were then worked on and developed by international teams. “I joined in relatively spontaneously. Our team consisted of eight people from England, France and Germany. We turned our attention to a project in marketing, involving customer management,” explains Stefan Stürmer.

The team discussed and investigated how companies can keep and care for customers, and address them at the right moment. It systemised customer relationship processes, and then tried to predict customer decisions. “In our team we discussed various theories and studied customer relationship management (CRM) systems which collected data by doing things like tracking every customer activity,” says Stefan Stürmer.

In the end, the team succeeded in developing a tool with which companies can transmit all of their available customer information into a self-learning system. The tool predicts departing customers, and gives tips about when to intervene. The TIP project ‘Predictive Analytics for Business Insights: Forecast of customer churn’ has now developed into an international research & development topic and is being financed and driven inside the company. And quite rightly too: which company wouldn’t want to predict how to increase its own sales potential?

This article is the fourth and final part in a series on the subject of innovation. Here are links to parts I to III. 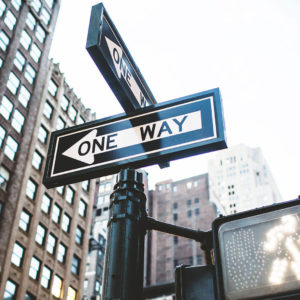 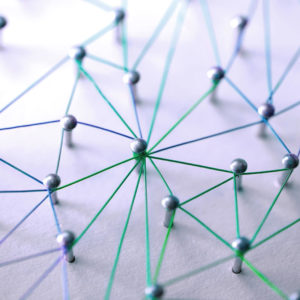 Innovation: great ideas need a place where they can be developed and grow (Part II) 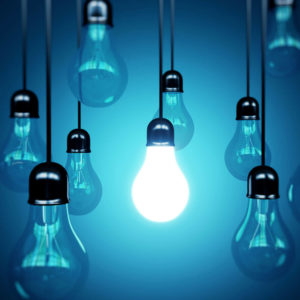 Comparing innovation internationally: which countries are successful (Part III)
You & We 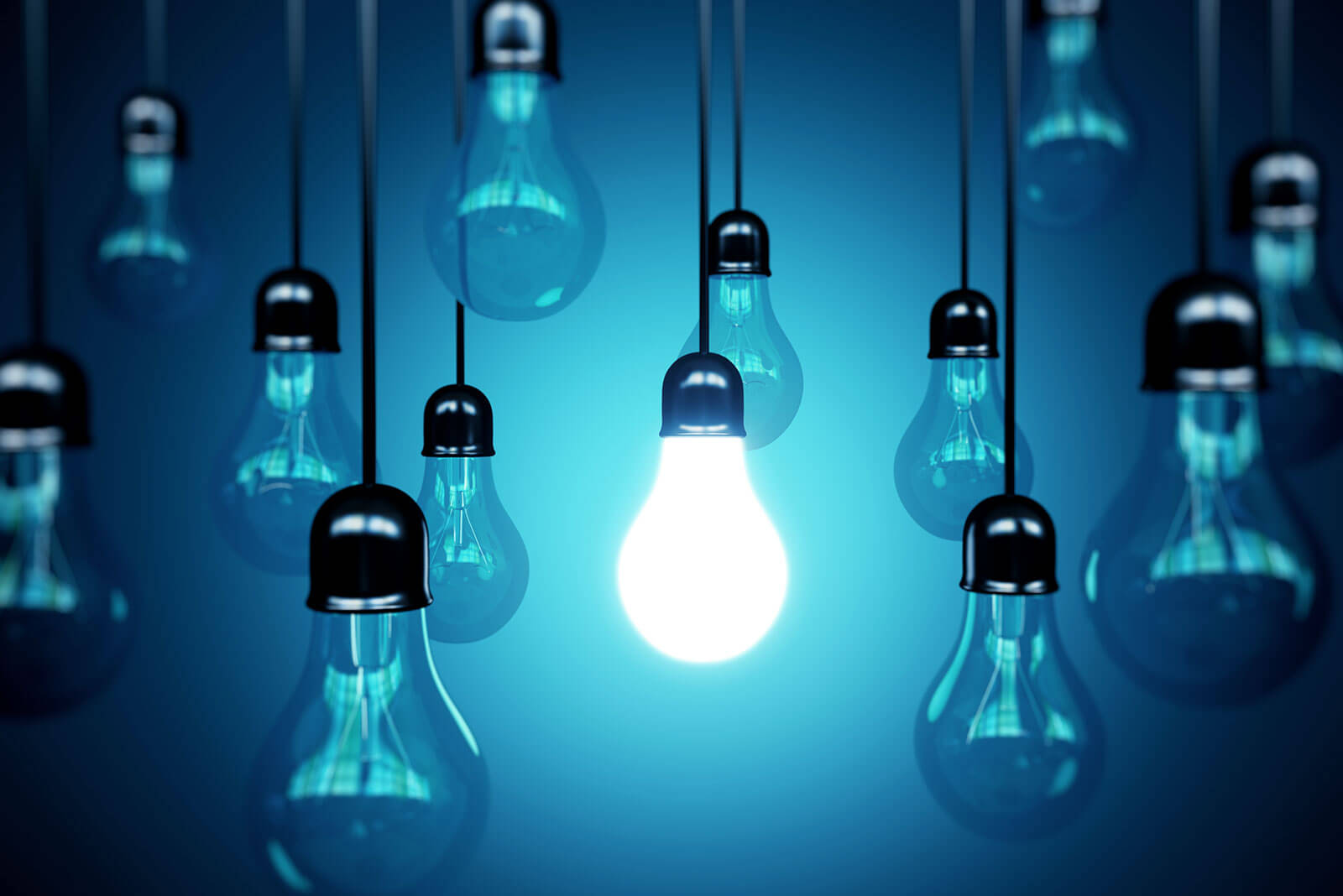 Innovation in an international comparison: which countries are successful? (part III)

Would you have thought Switzerland and Singapore are among the world’s most innovative countries? An interesting study has looked at 35 countries. 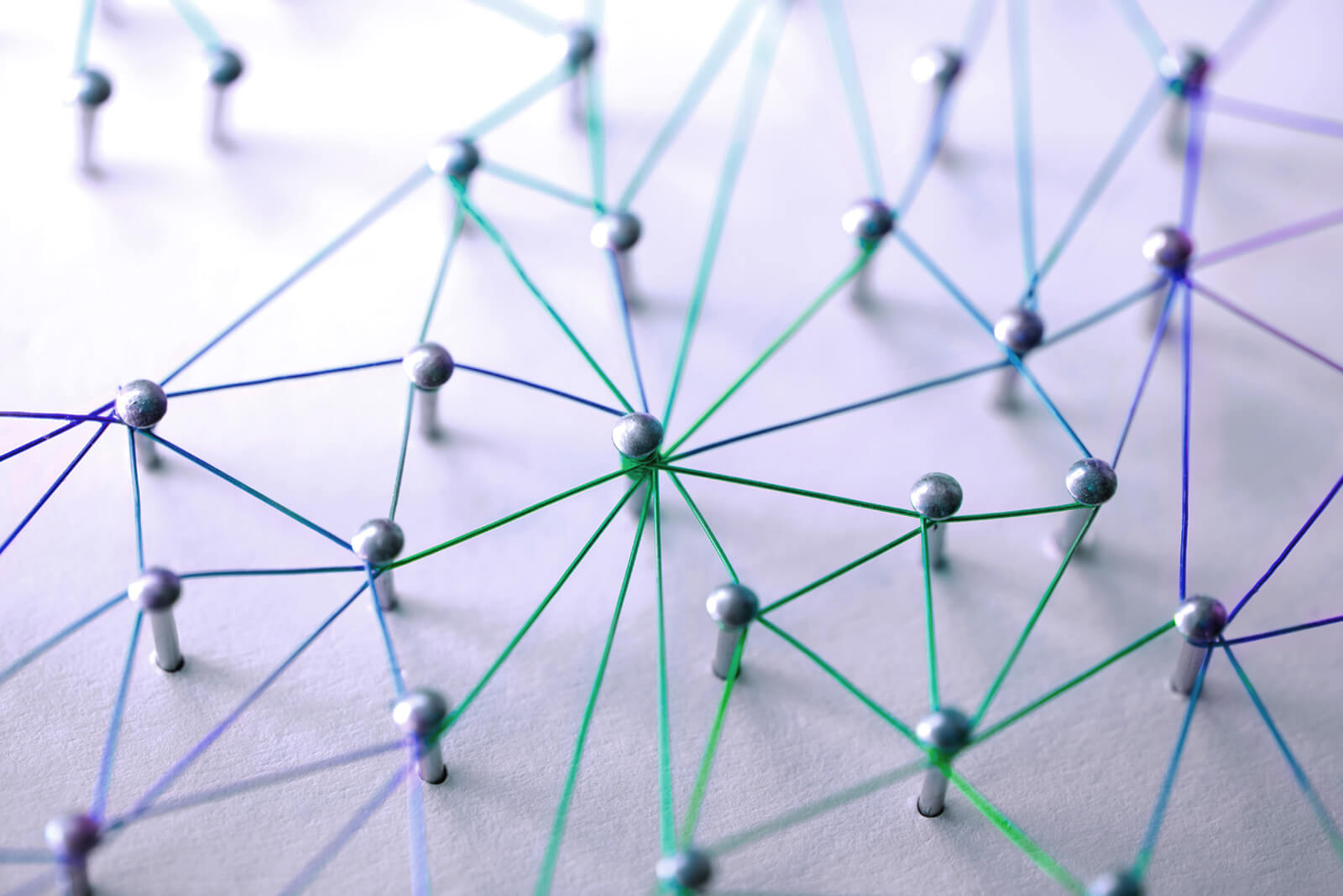 Today, innovation is seen as a core organisational function for business prosperity throughout all industries. But how can good ideas be developed? 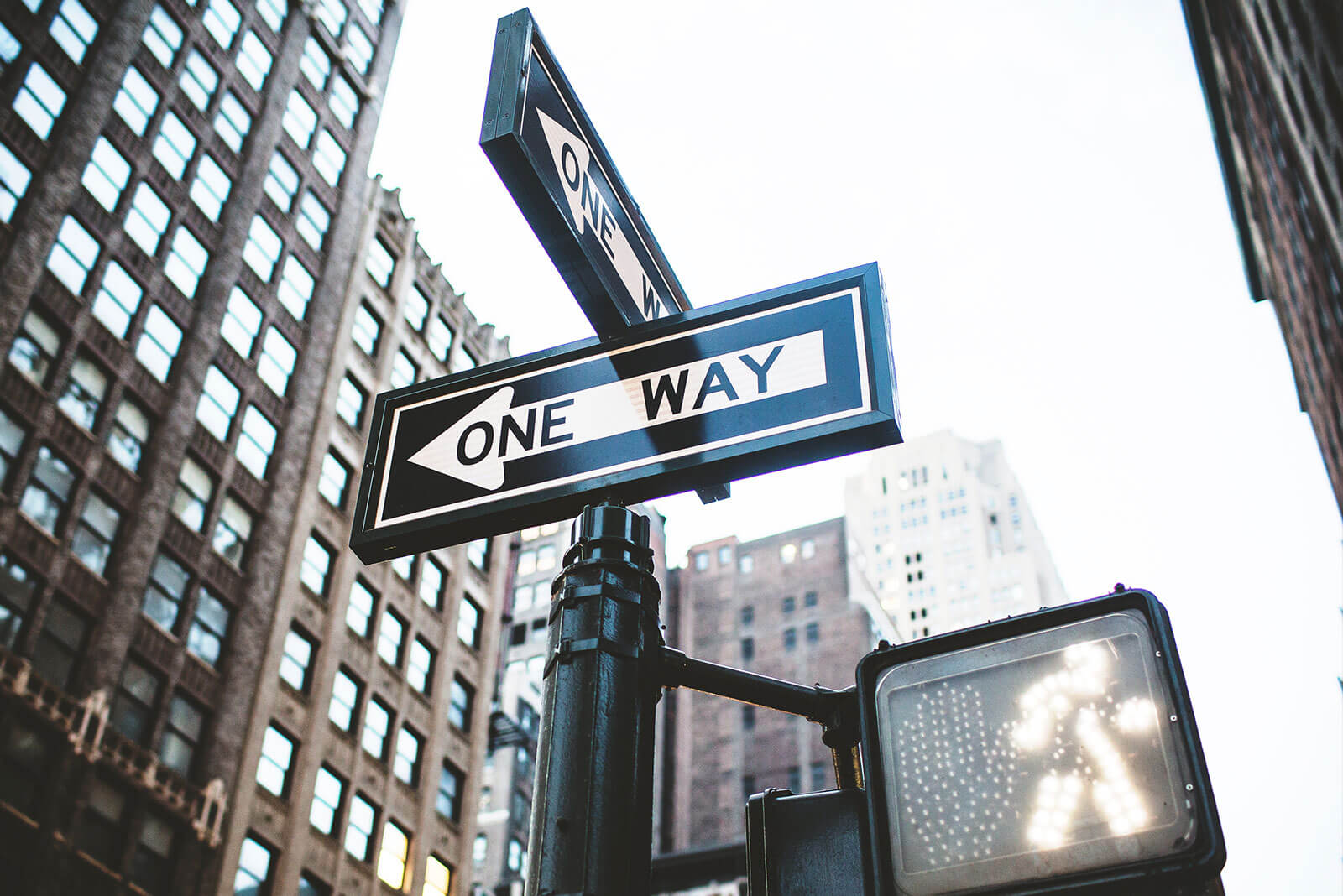 How does a company get new ideas? And which innovation factors contribute sustainably to success? A recent study provides interesting answers.