The office concept of hot-desking has been around since the 1980s. That means having fewer desks than there are employees in the office. Studies show that, depending on the company type, 20 to 40% of workspaces are empty on any given day, as employees are visiting customers, in meetings or sick. With this in mind, the auditing company Deloitte only provided 1,000 desks for 2,500 employees at their Amsterdam headquarters, opened in 2014.

Thus, the employees find themselves a free space in the open-plan office each day. Every evening, they leave the desk empty and clean and store computers and notes in lockers. Larger companies divide the spaces into team zones so that colleagues can work together within sight and calling distance of each other. This approach considerably reduces the second-highest cost factor for companies: leasing office space.

With new, flexible forms of work such as ‘New Work’ and ‘Mobile Work’, hot-desking and desk sharing are becoming more and more popular. These approaches have long-since developed and have now become an instrument of communication, because the new organisation of workspaces also benefits internal communication. The open-plan office is designed to promote discussion within teams and between colleagues in different departments, as well as between superiors and their employees.

According to a Deloitte study (The workplace of the future, 2016), two thirds of all large companies want to introduce flexible workspaces by 2020. With hot-desking and desk sharing, they want to break up hierarchies and rigid structures, encourage interaction and use office space smartly in the process. They hope that this will make the digital transformation of their company more creative and innovative.

However, recent studies show that hot-desking and desk sharing don’t only bring benefits. If there are only seven desks available for ten members of staff, it can cause frustration and stress. Perhaps because the spaces by the windows are already occupied if you don’t arrive early enough. Or because of uncertainty as to whether a space will be available at all.

Studies have also reported that employees identify less with their employer. They miss having their own fixed space to design. And not everyone can concentrate on their work in an open-plan office with conversations going on at neighbouring desks and permanent approachability. If the boss is sitting within sight, some employees feel they are under constant observation. Others don’t feel any need to stand up, go elsewhere or to work in the lounge now and then.

more information
This approach integrates hot-desking, but goes much further. Activity-based working follows the concept that each individual has various tasks over the course of the day. Therefore, there are different rooms for these purposes: for team-based project work, small talk, concentrated individual work, telephone calls, eating and drinking, taking a break. Microsoft applies this concept in its offices in Amsterdam, Munich, Vienna and Milan. The focus of the office design in this case is on zones and areas for employees to meet. There should always be time for coincidental, spontaneous interaction between colleagues. These zones are considered indicative of the innovative power of a company. The Google Campus in Mountain View, California, uses the principle. It is designed to generate the highest possible chance of incidental interaction between employees. This is about an infrastructure that supports teams in the development of new products, services or projects. The employees themselves decide what is needed. In any case, it is important that employees have an early say regarding how they want to work in future. Some want a big table, others sofas and armchairs. At the LinkedIn headquarters in Silicon Valley, the employees asked for a music room. It has all the instruments and technology you need for a good jamming session. This is the radical version of hot-desking. In this case, all members of staff, from the interns to the boss, really do sit at one big table in the same room. The desks can be mobile so that they can be reorganised depending on team size or requirements. The Barbarian Group agency in New York is a flagship example of superdesking: it has set up one huge, long table along the entire factory floor. It looks like a snake and provides space for 170 employees. To be able to concentrate on their work, employees also need peaceful areas. These could be small separated rooms where they can work or make calls without background noise. Booking software organises the use of the quiet spaces. Booking ensures the peaceful area is actually free when an employee needs it. The hot-desking concept takes off when employees have a choice: would you prefer to work with other colleagues in the cool office today, or to just stay home? If you want to successfully introduce hot-desking, it’s best to also introduce mobile work and flexitime. That gives everybody the opportunity to design their own working day.

And it pays off: hot-desking

Hot-desking has long-since become part of large and small companies. But it’s not just about dismantling the desks. If you want to reorganise your office, you should also change your work culture with hot-desking. That needs the right technological prerequisites: hardware, software, network, database, cloud – a major task for IT.

Ultimately, these investments help the employees: improving their satisfaction, productivity and creativity. Since interaction between them is essential for company success, it’s worth checking how many coincidental meetings a day there are between employees in completely different areas of the company. Only a few? Then maybe you should make some changes. 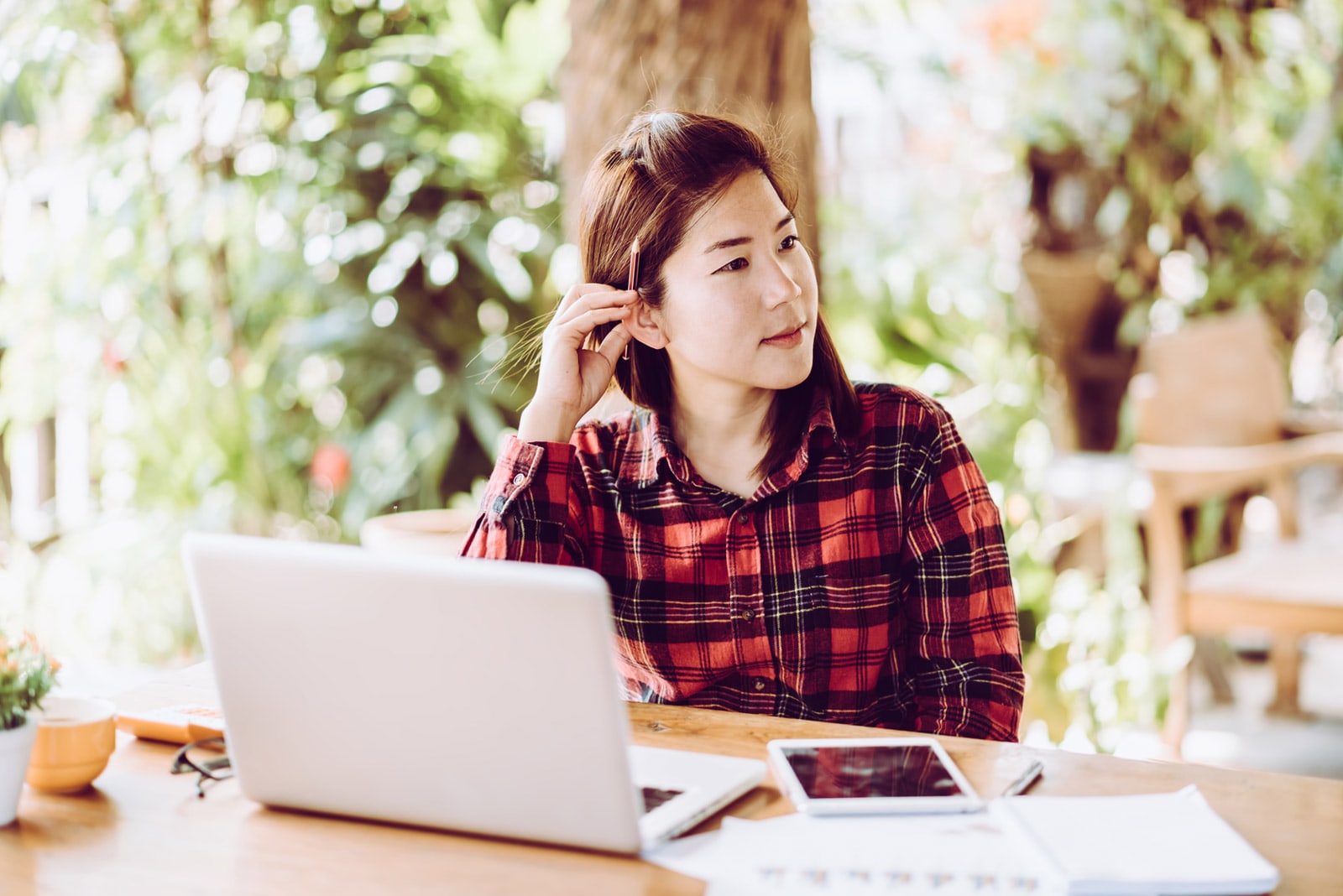 Remote work: new flexibility and what we have to surrender for it

Location-independent work is a popular trend – not just among employees, but also for many companies. But where freedom is created, risks also arise. 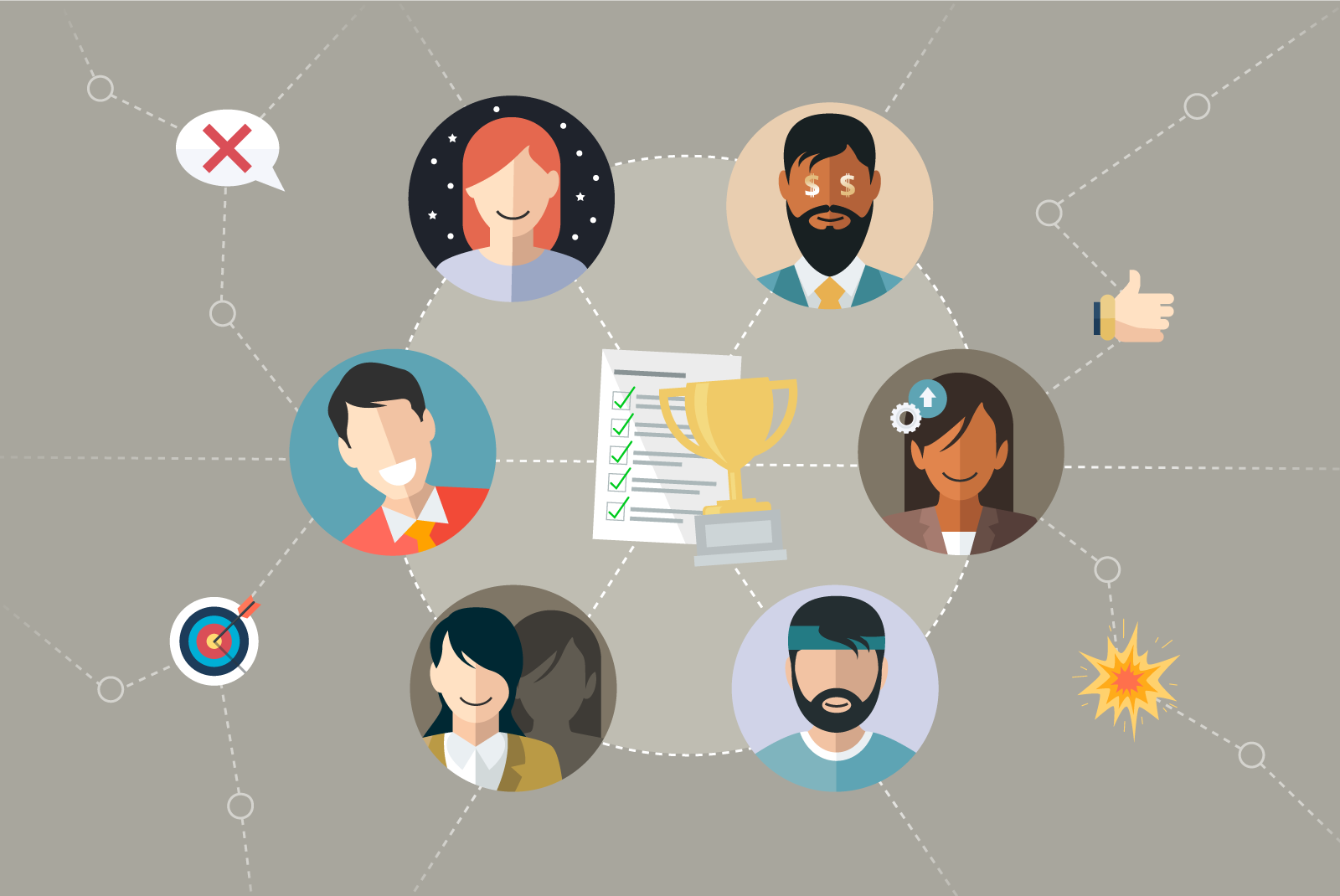 Quiz: What is your type of success?

What do your colleagues most appreciate about you? What are you proud of? Take our quiz and find out what your type of success is.