Do you know exactly what ‘crowd work’ or the ‘platform economy’ are? They refer to unbureaucratic, digital employment services taking place via platforms on the Internet: the services provided are short-term digital jobs and analogue services such as those via Uber (taxi service / passenger transport), MyHammer (online marketplace for tradespeople) and Upwork (freelancers in the IT and creative area). Collaborative economy or gig economy are other terms for the labour market phenomenon, which is booming in various sectors worldwide. According to its own data, the platform freelancer.com handles more than 26 million freelancers and job-seekers from over 247 countries and regions around the world. The platform Upwork.com also claims to broker millions of jobs per year, with the crowd workers there supposedly earning more than a billion dollars per year in total. Alongside the major, internationally active platforms, there are also too many different regional platforms and services to count. You might almost get the impression that the new, simple working model for the digital future has already been found. But is that really the case?

Fact check: what does the crowd work scene in Europe look like?

The joint study ‘Crowd Work in Europe’ by the Foundation for European Progressive Studies (FEPS) and UNI-Europa investigated how the platform economy appears when looked at more closely. The platform-independent study was carried out by the University of Hertfordshire and Ipsos Mori. What can be taken from the first preliminary results and statistics from the UK, Sweden, Germany, Austria and the Netherlands? Divided into the crowd work areas of driving services (e.g. platforms such as Uber and Blablacar), jobs outside the home (e.g. platforms such as Handy, Taskrabbit and Mybuilder) and jobs that can be done from home (e.g. platforms such as Upwork, Freelencer, Timeetc, Clickworker, PeoplePerHour), the following picture developed: while in the United Kingdom and Germany 19% of all those surveyed stated that they had already tried to find jobs to be done from home via online platforms, the figure was 16% in the Netherlands, 22% in Sweden and 34% in Austria. On average, one in five of those asked (22%) already had experience of crowd work. Lower averages were revealed in the results of the study for the areas of driving services (10.6%) and jobs outside the home (14.2%). Studies in the USA provide similar figures. Business News Daily has reported on the development of the gig economy and recorded a rise from 10.1% to 15.8% between 2005 and 2015.

Freelancers on the European labour market: who is looking for what crowd work jobs?

Freelancers on the international labour market – a look behind the scenes

One thing is clear: the interest in crowd work and the platforms providing it is growing. However, the conclusion of the study, in which the ‘Crowd Work in Europe’ authors interpret the results, is thought-provoking. They say: the fact that the majority of crowd workers engage in multiple types of crowd work, rather than specialising in a single form, and are also actively seeking more regular types of work, suggests that they are choosing it from a desperation to find any source of income, rather than as an active career choice. Along with this sobering summary, there are additional unanswered questions and points of criticism: how is fair payment ensured? Is there financial security and income stability for crowd workers? What about their national insurance contributions? Are crowd workers liable to taxation? What effect does 24-hour availability have on the health? Is there a form of co-determination?

Inside crowd work: a look behind the scenes of the global gig economy. #jobwizards https://bit.ly/2B6449X

Does crowd work have a stable future? Decide for yourself!

So, is the global gig economy a stable labour market model for the future? Would you advise your daughter, son, favourite colleague or trainee to start a career as a crowd worker? It’s a difficult question. For as long as the core employment-law-related questions and problems raised above are not discussed in more detail and resolved, the gig economy will remain a gigantic global labour market experiment and another field in which the future labour market policy needs to be actively shaped. The international union-like platform faircrowd.work, which explains all the important crowd work basics that digital employees and employers should be aware of in order to work together well and sustainably in future, is providing an initial approach to this. 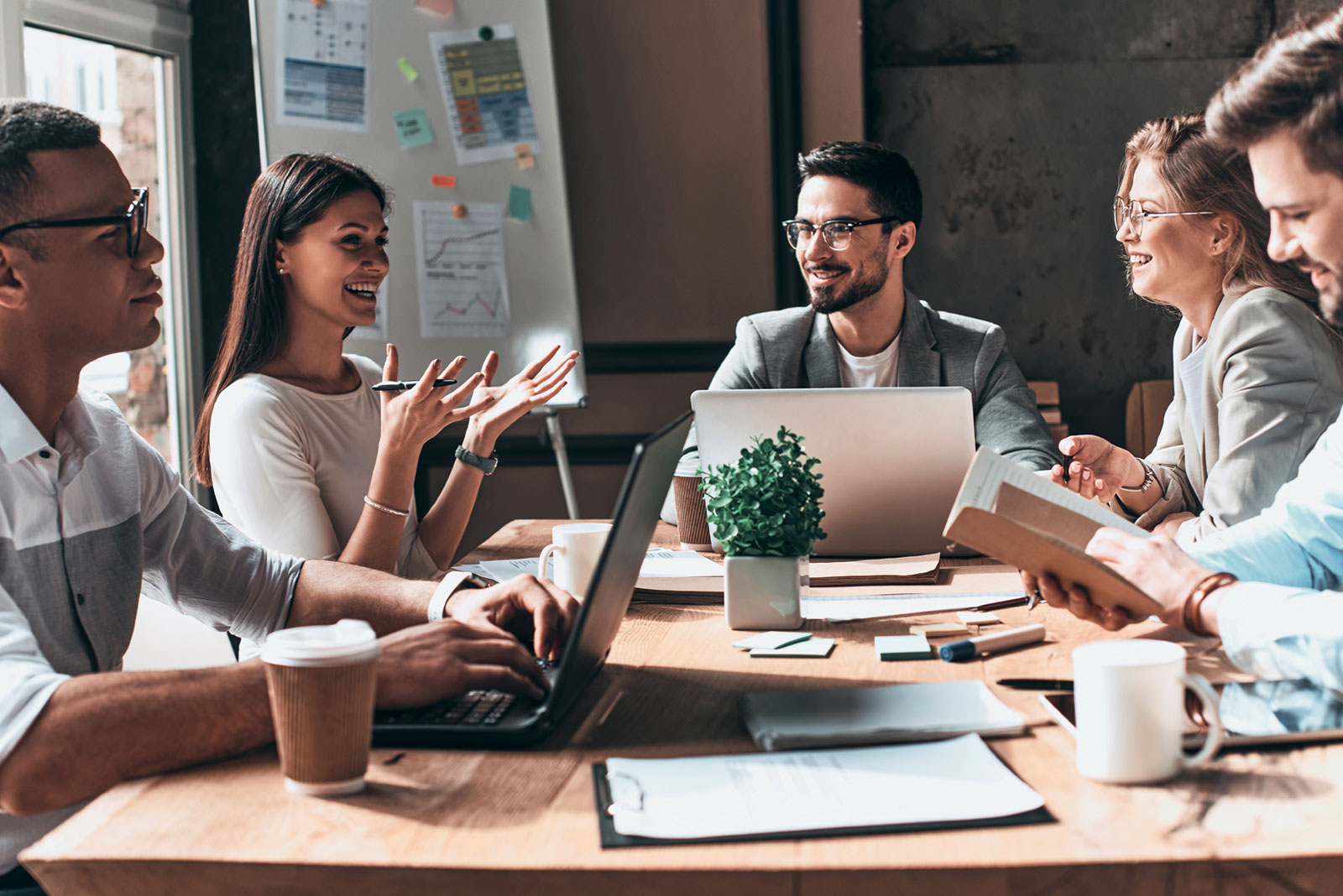