Get closer than ever to your customers. So close that you tell them what they need well before they realise it themselves

Is the advice legendary Apple founder Steve Jobs has left behind for managers and marketing experts in customer relationships – his philosophy for optimal customer retention and orientation.

Change in CRM trend at the world’s biggest food company

The management of the Swiss food giant Nestlé have shown what that can mean in practice with a very special, future-oriented example of CRM. The background: health problems connected to food and nutrition are becoming an increasingly important global issue, with Nestlé under fire for its unhealthy, often sugar-laden products and its environmentally damaging behaviour. Now, Nestlé is surprising its customers in Japan with individually produced, healthy foods and drinks.

The ‘personalised nutrition’ is organised and supplied via the company’s own online platform ‘Nestlé Wellness Ambassadors’. If they pay for the subscription service, users can have their DNA tested there, with Nestlé delivering a home test kit at the same time. There is also the option to upload photos of all their meals, the nutritional value of which is then analysed with the help of artificial intelligence.

On the basis of the blood and DNA results and the photo analysis, Nestlé then provides individual tips for suitable nutrition and a healthy lifestyle, also putting together capsules with individually adjusted nutritional supplements. At the same time, the company gathers valuable digital health data on its users with the help of its CRM and Wellness Ambassadors.

Nestlé Japan has been operating very profitably for years and 100,000 people in Japan already use the new service. In an ageing society, they hope the personally tailored nutrition will help them have a long and healthy life.

Customisation plus emotions: marketing and CRM in the 21st century

Since its beginnings, addressing customers in a targeted way has constantly developed, as can be seen by a brief look at its past:
In the 19th century, it was the distribution of newspapers and magazines that suddenly gave companies the opportunity to publish their own adverts and make a larger group pf people aware of their products. They were able to attract the attention of many readers with just one edition. Large, colourful billboards also gained in popularity for the best possible placement of products.

In the 20th century, radio and television added completely new opportunities for marketing and customer communication. The form of address varied: different advertising campaigns now had to be developed for the newspaper and magazine market and for radio. With their moving pictures, cinema and television also needed their own advertising formats.

Having made it into the 21st century, companies are again faced with new challenges in terms of customer communications and relationships. Alongside the existing options in print media, radio and TV, the focus is now on the many addresses, portals, services and social media channels offered by the Internet. Amazon founder Jeff Bezos described in a nutshell how important good customer management and CRM are in the light of these new opportunities, when he explained that if you make customers unhappy in the physical world, they might each tell six friends, whereas if you make customers unhappy on the Internet, they can each tell 6,000 friends.

Conversely, of course, that means that if a company manages to satisfy, excite or surprise every one of its customers, in the ideal case many thousands of friends and acquaintances will hear about it.

So the major challenge in CRM and marketing for companies is not so much informing customers about new products and offers, because product information can be found and compared all over with just a few clicks.

But how can marketing and CRM build an emotional connection between customers and a company or a brand? By looking at how leading brands and trendsetters manage and redefine their customer relationships.

A look into the future: a marketing campaign with a crocodile

The French Lacoste Group, for example, attracted a lot of attention and emotional approval by taking a special look into the future with an emotive marketing campaign at the 2018 Paris Fashion Week. For an exclusive, limited edition, the luxury brand exchanged its small, stitched green crocodile for ten of the species threatened by extinction.

With the slogan ‘Save Our Species’, Lacoste and the International Union for Conservation of Nature (IUCN) made the international fashion crowd aware of global species extinction. To this end, instead of the crocodile logo, Lacoste embroidered images of the world’s most endangered animals, such as the vaquita and Javan rhinoceros, onto its classic white polo shirts. The limited edition comprised a total of 1,775 polo shirts. That number was equal to the total number of living animals of all ten endangered species at the time.

Customers not only want to be well informed, but captivated, excited and surprised again and again. How do you do that? Develop ideas and stories for future-oriented CRM and marketing. #jobwizards https://bit.ly/2Hk2jti

The world and customer relationships are changing, and so are CRM and major brands

An example of the optimisation and adjustment of CRM and customer satisfaction is the Coca-Cola Journey, where the excitement of fans of the soft drink all around the world is fuelled with various stories, video clips and images relating to the brand. A never-ending global pool of customer contacts, Coke moments and moments of happiness, from information on new products to tests and tastings, and, of course, lots of valuable digital customer data. In Europe alone, there are 24 different national versions of the Coca-Cola Journey with different focus areas.

The company is adjusting its current business model, marketing and important campaigns as perfectly as possible to changing consumer tastes. According to CEO James Quincey, Coca-Cola is focusing on developing and expanding brands that are close to the needs of customers and target groups. He says this requires concentration on what consumers really want on the one hand, and always being one step ahead of new trends on the other. 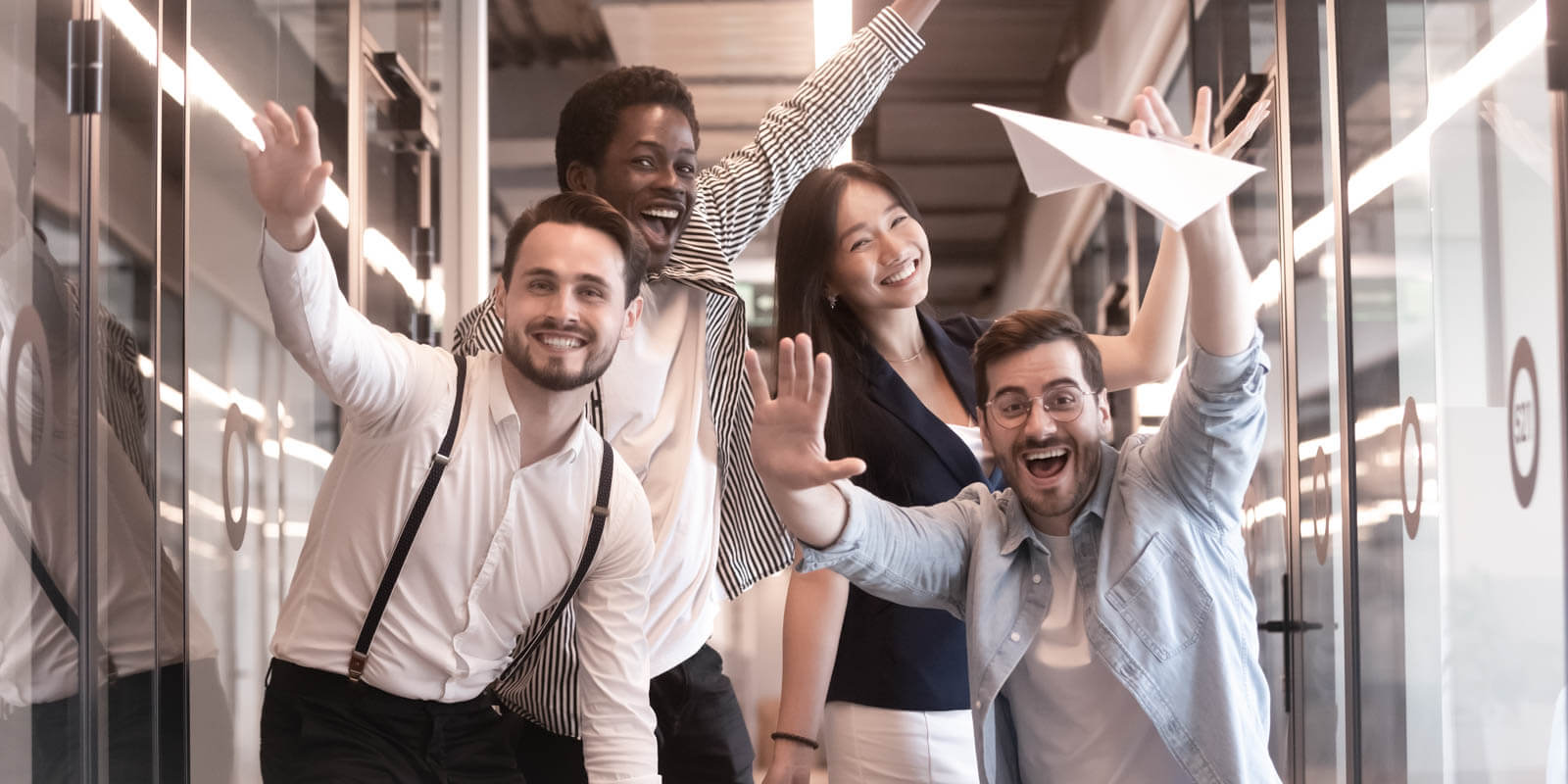 Diversity management: variety is the future

For SMEs, diversity management is a clever tool with which to confront demographic change, find specialists and boost knowledge. 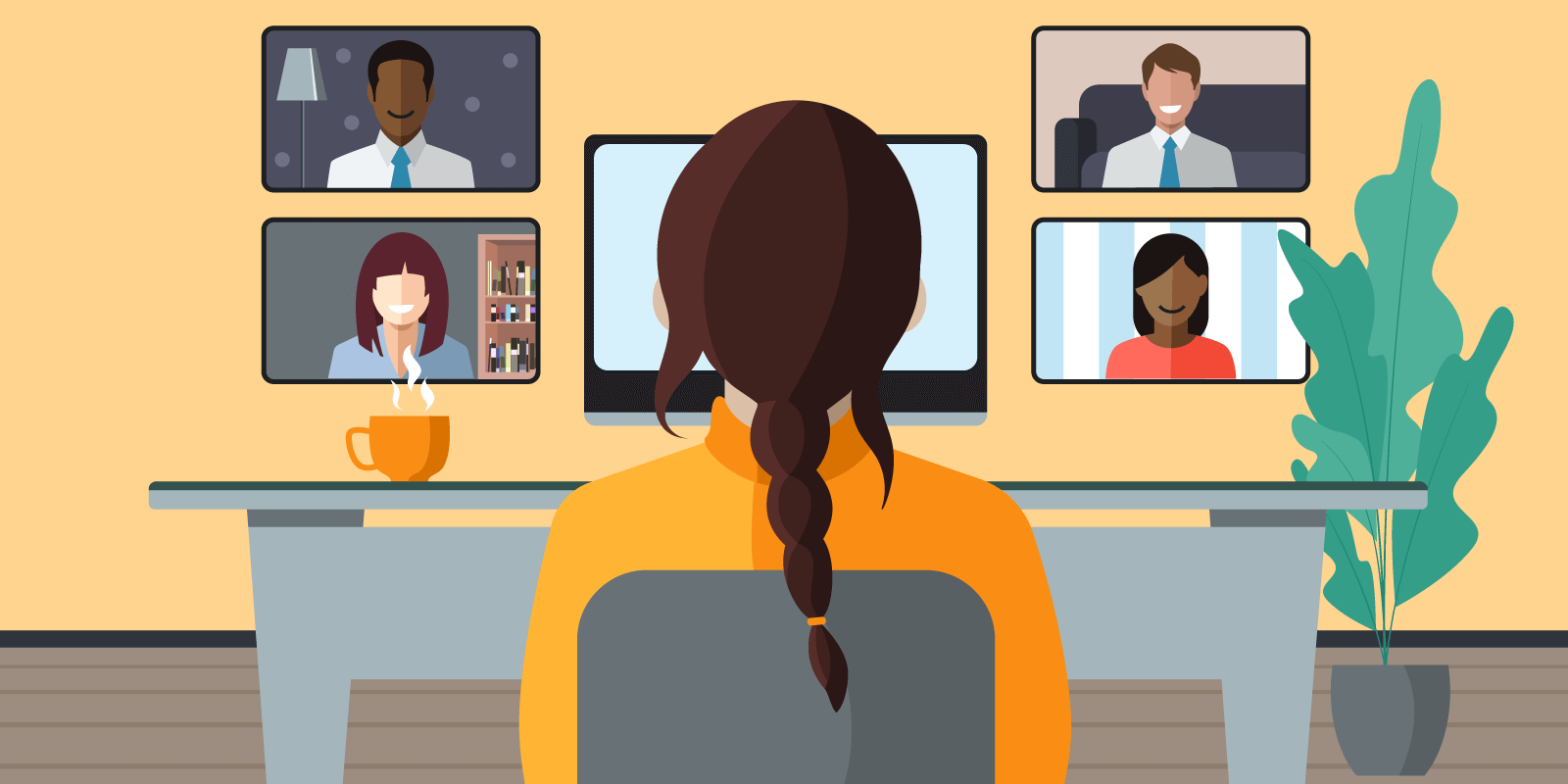 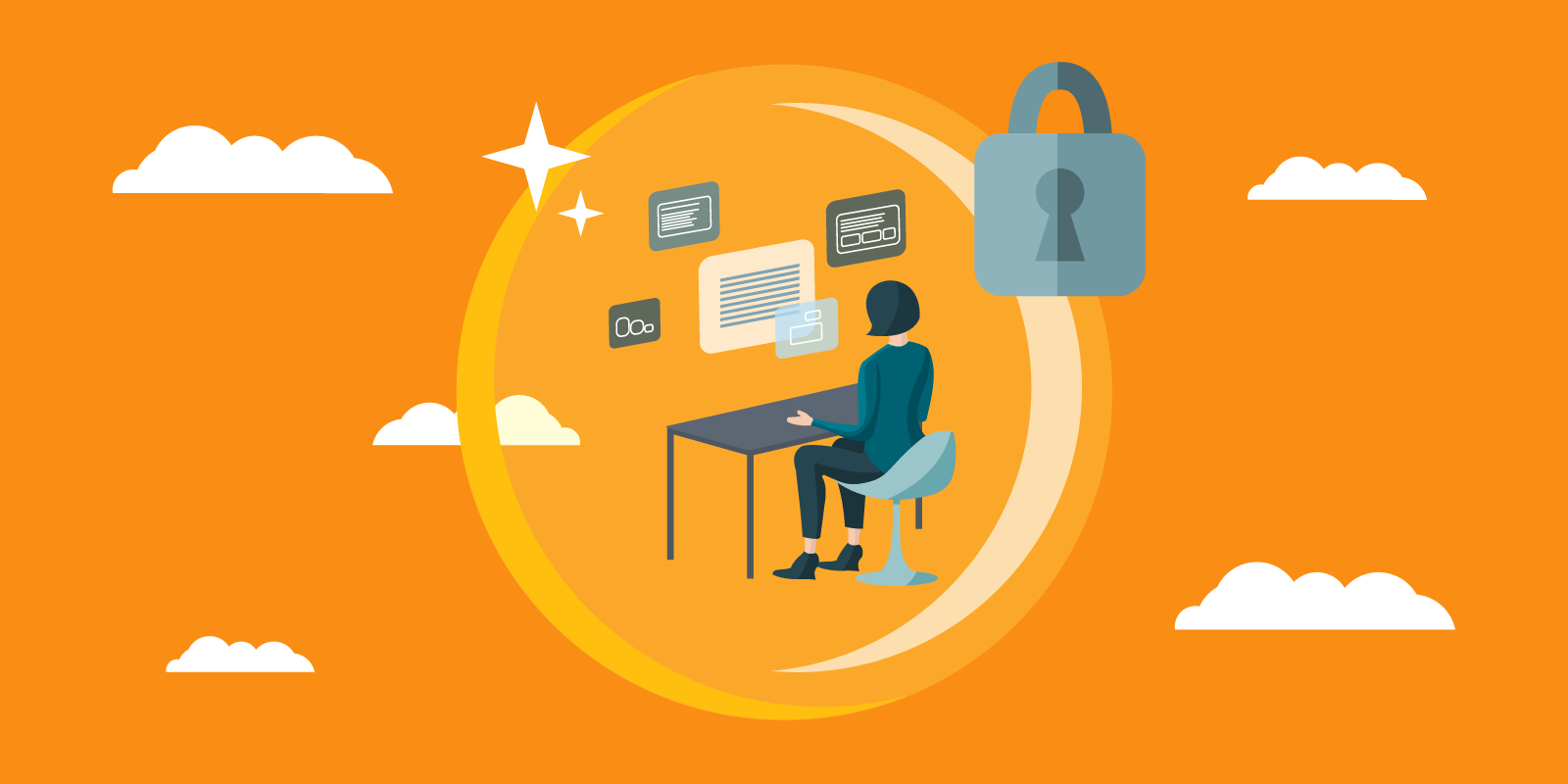 Be it working from home or in the office; on the move or within the company: in times of global uncertainty, companies need comprehensive protection concepts.